Also Read: Shubman Gill to miss the second phase of the IPL 2021 as well

In response, Shubman Gill and Venkatesh Iyer gave KKR a good start. MS Dhoni dropped a straightforward catch of Iyer when he was on 0. Both openers played beautifully inside the powerplay and hit regular boundaries as KKR scored 55 runs for no wicket in the first six overs.

Shubam Gill was looking solid in the middle. He tried to take on Ravindra Jadeja and the bail skied before Ambati Rayudu settled under a grabbed a good catch. When Gill walking back to the pavilion, the umpires asked him to stop. Everyone thought it was a no-ball check but the ball had hit the Spidercam’s wire. Hence, it was called a dead ball and Gill got a lucky reprieve. 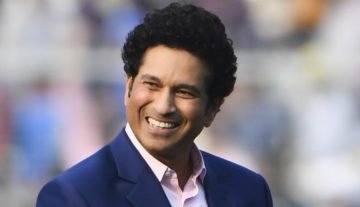