New Delhi,  Following a string of defeats, Delhi Daredevils (DD) will be desperate for a win against table-toppers Kings XI Punjab (KXIP) when they meet in an Indian Premier League (IPL) clash at the Feroz Shah Kotla here on Monday.

After four defeats in their first five games of the tournament, the Gautam Gambhir-led Delhi side is languishing at the bottom of the league table with just two points in their kitty. 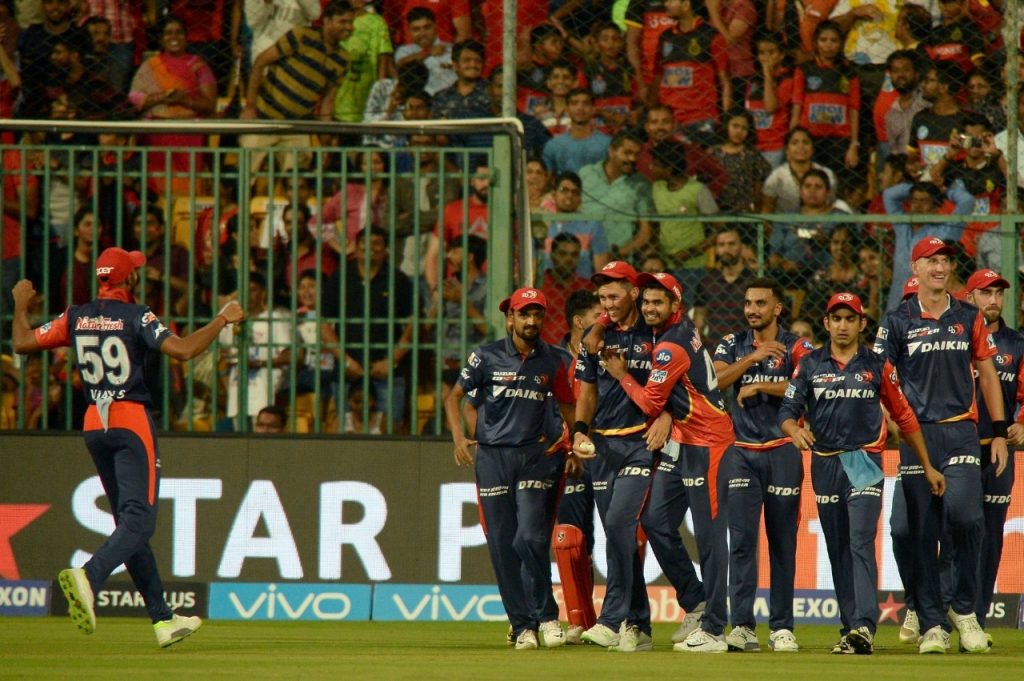 They have suffered back to back defeats in their last two matches and will be desperate to win their first game at home.

Once again in this year’s edition of the cash-rich league, Delhi are having a bad time. They started their IPL 2018 campaign after losing their first two games against KXIP and Rajasthan Royals.

Delhi clinched their first win against Mumbai, thanks to a fine knock by foreign buy Jason Roy and Rishabh Pant.

While Jason slammed an unbeaten 53-ball 91, Pant chipped in with a valuable 47 to help Delhi chase down a challenging 195-run target.

They, however, failed to repeat the story against Kolkata Knight Riders as they faltered in chasing 201 runs and lost by 71 runs.

On Saturday, Delhi was again at the receiving end as Royal Challengers Bangalore (RCB) outclassed them by six wickets. Gambhir’s team would have suffered one of the worst defeats against Bangalore if Shreyas Iyer (52) and Pant (85) had not shown some resistance.

For Delhi, only Pant has looked good so far with the bat while Ray, who played a match-winning knock against Mumbai, failed to keep the momentum going. The other batters, including skipper Gambhir, have struggled to gather runs.

In the bowling unit, young leg-spinner Rahul Tewatia has lived up to the expectations of the franchise after scalping six wickets in five games. The 24-year-old has also been economical with 7.38 runs per over (RPO).

Pacer Trent Boult has seven wickets to his name but has been slightly expensive after 8.54 RPO.

In their last face-off with Delhi in the league, which was also their campaign opener, the Ravichandran Ashwin-led side had thrashed Delhi by six wickets.

They later lost to RCB in their second match but came back strongly to register a hat-trick of wins against Chennai Super Kings (CSK), Sunrisers Hyderabad (SRH) and Kolkata Knight Riders (KKR).

Punjab’s in-form openers Chris Gayle and Lokesh Rahul have handed the desired start to their side and will again look to keep the momentum going. While Gayle has amassed 229 runs from three outings, Rahul has accumulated 213 runs from five games, averaging 42.60. 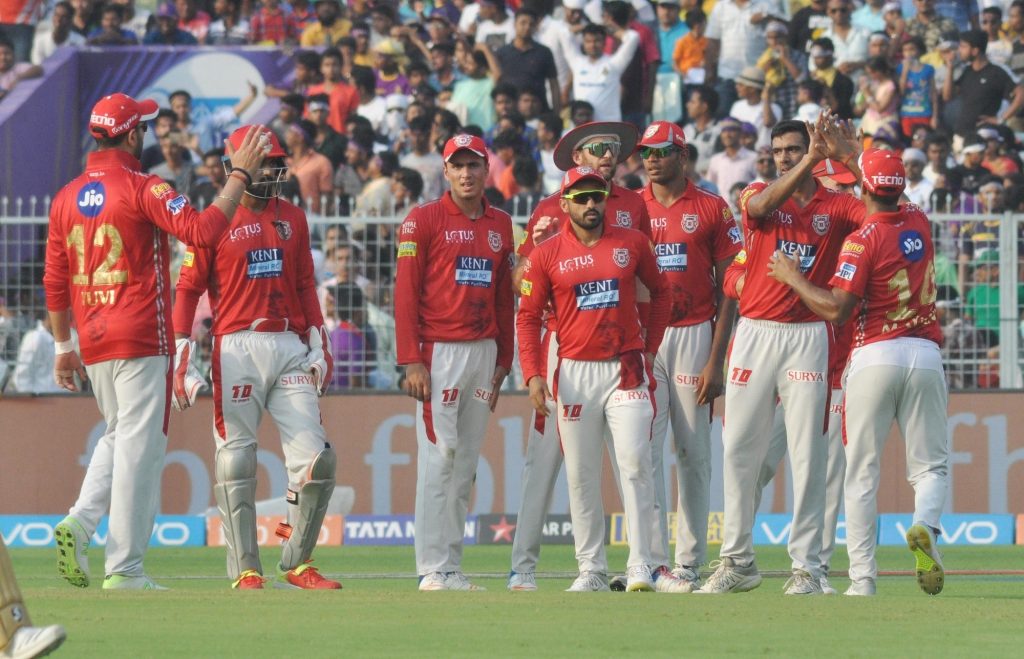 Also, Ashwin has proved handy with the bat. However, Yuvraj Singh’s lacklustre show could be a cause of concern for Punjab.

The veteran left-hander has managed to gather just 36 runs from three outings.

KXIP bowling will once again rely on Ashwin and Andrew Tye. While the Punjab skipper has taken five wickets, Tye has led from the front bagging seven wickets from five games, averaging 23.57.

Despite the home advantage for Delhi, Punjab will be the favourites for Monday’s game in the wake of their fantastic form.