Bengaluru, Currently languishing at the bottom of the Indian Premier League (IPL) table, both Delhi Daredevils (DD) and Royal Challengers Bangalore (RCB) will be aiming to return to their winning ways when they face off at the M. Chinnaswamy Stadium here on Saturday.

Both teams have struggled to get going this season with just one win apiece from the four games each have played so far. 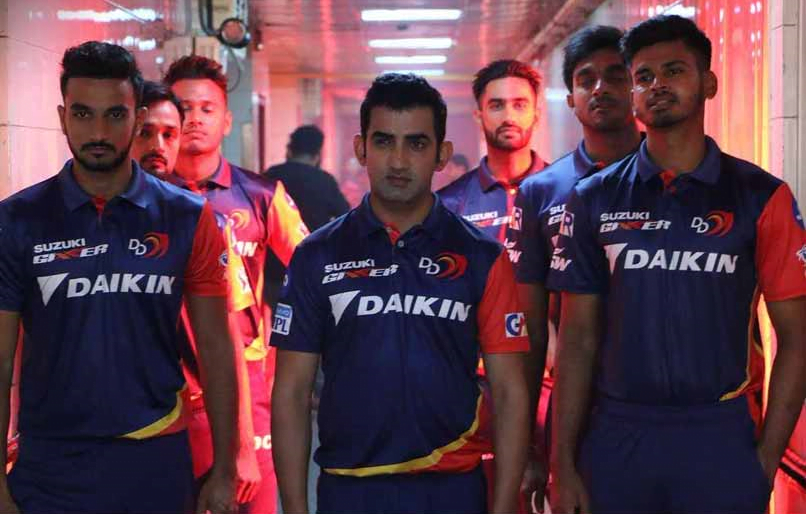 With just two points, the Gautam Gambhir-led Delhi side is at the eighth place in the points table. RCB have the same number of points but sit a place above Delhi with a slightly better net run-rate.

In their campaign opener against Kolkata Knight Riders (KKR), Bengaluru failed in defending a competitive 177 runs but salvaged a win in their second game by chasing a moderate 156 runs against Kings XI Punjab (KXIP) at home.

They later went on to be on the receiving end in the games against Rajasthan Royals (RR) and Mumbai Indians (MI), losing by 19 and 46 runs respectively.

Other than Kohli, the other big names in the RCB squad have failed to fire till now. While the RCB skipper has amassed 201 runs from four outings, averaging 67.00, AB de Villers, Quinton de Kock and Brendon McCullum have accumulated 122, 94 and 47 runs respectively.

In the bowling department, pacer Chris Woakes has been impressive with eight wickets from four games while Umesh Yadav has also provided the much-needed breakthrough whenever his side needed. 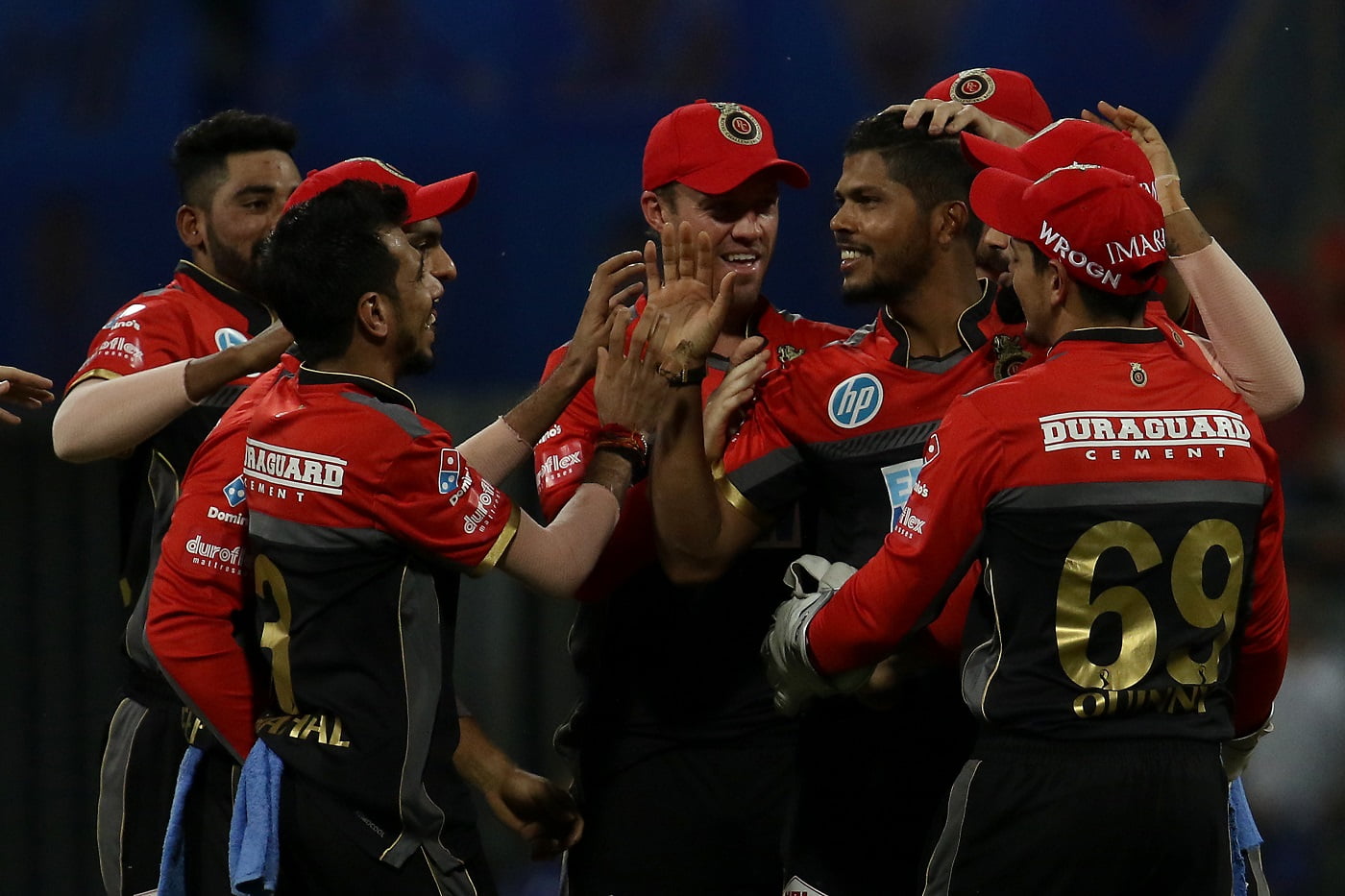 However, the main cause of concern for Bengaluru has been the death bowling as the side has leaked too many runs in the dying moments.

On the other hand, Delhi too had a poor start to their IPL 2018 campaign after losing their first two games against KXIP and RR. The Gautam Gambhir-led side received their first win against Mumbai, thanks to a fine knock by foreigner Jason Roy and Rishabh Pant.

While Jason slammed an unbeaten 53-ball 91, Rishabh chipped in with valuable 47 to help Delhi hunt down a challenging 195 runs.

Delhi however, failed to repeat the story against KKR as they succumbed to chase 201 runs against KKR and lost the issue by 71 runs.

For Delhi, only Rishabh has looked good so far with the willow while Ray, who played a match-winning knock against Mumbai, has featured in just two games. The other batters, including skipper Gambhir, have struggled to gather runs.

In the bowling unit, young leggie Rahul Tewatia has lived up to the expectations of the franchise after scalping six wickets from four games. The 24-year-old has also been economical with 7.13 runs per over (RPO).

Pacer Trent Boult has also the same number of wickets but has been slightly expensive after 8.62 rpo.

The Bangalore side will, however, be the favorites in Saturday’s clash as out of 18 matches in the IPL overall, the Kohli-led team has won 12 and Delhi has won the remaining 6.

Here is the detailed video: