Hyderabad,  Sunrisers Hyderabad won the toss and opted to bowl in their campaign opener against Rajasthan Royals in the eleventh edition of the Indian Premier League (IPL) at the Rajiv Gandhi International Stadium here on Monday.

Rajasthan, who is making a comeback after two years in the cash-rich league, is led by Ajinkya Rahane in the absence of banned Steve Smith while Kane Williamson will be in charge of Hyderabad. 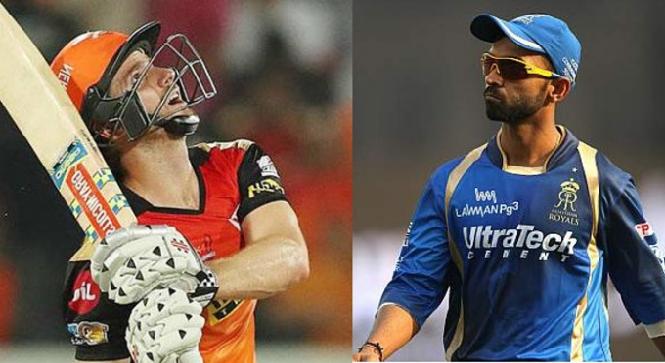 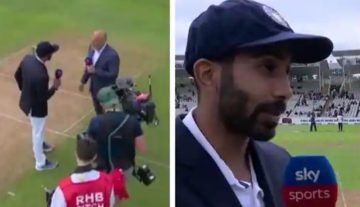