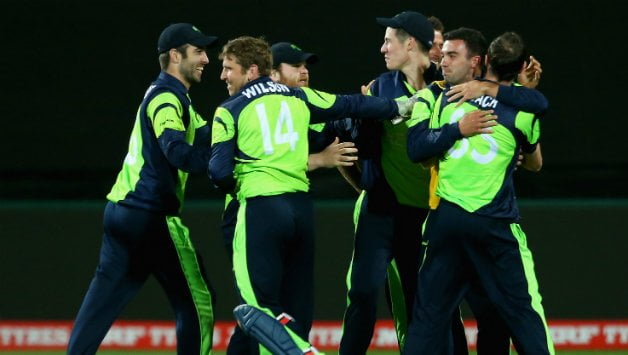 The hard work of Ireland paid off in June when International Cricket Council (ICC) granted them Test status along with war prone country Afghanistan. Ireland team will play their first ever Test match against Pakistan in May next year when the Asian country tour England.

Now, the date of this game has been out and the match will be played from May 11 to 15 in Ireland. Though the venue is yet to be finalized but the big announcement has been made by the home board that it will be played in front of home crowd.

ICC made Afghanistan and Ireland their 11th and 12th full-time member respectively after their annual meeting in June. Both teams are going through a good phase with their cricket. Ireland took it over 11 years to achieve this feat while Afghanistan’ hard work paid off in 8 years.

However, despite gaining Test status Afghanistan has not yet played their first five-day match. But now it is all about time for them. Cricket lovers soon can witness their first ever Test match.