Former India cricketer Irfan Pathan has said that fans shouldn’t worry about India captain Rohit Sharma’s form after he scored an important fifty against New Zealand on Saturday in the second ODI. After the bowlers restricted the opponents to a below-par in Raipur, the India captain started playing shots well and scored a 50-ball 51. Gill remained unbeaten on 40 as India won the match comfortably by eight wickets and sealed the series with one game in hand. 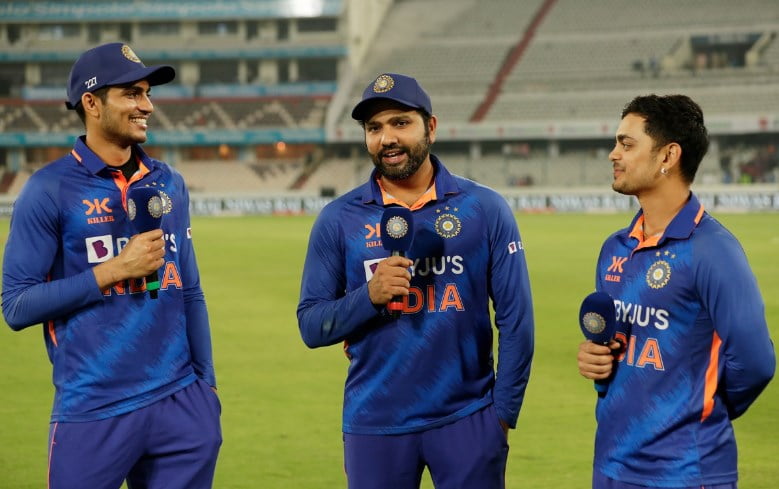 Speaking to Star Sports, as quoted by Sportskeeda, Pathan said: “I am repeatedly saying that you shouldn’t worry too much about Rohit Sharma’s form at all. This was his first half-century while chasing against New Zealand and it came at the right time. He made only one mistake when the ball hit his pads, there was an lbw appeal, they wanted to take the DRS but didn’t take it. But other than that, he looked in complete control, we saw amazing shots, on the up on the off side and the leg side.”

Irfan Pathan has also said that Rohit Sharma would achieve bigger feats going forward and applauded him for respecting the conditions in Raipur at first before launching the attack as well.

“The conditions were not easy, they were slightly difficult. The ball was moving a little under the lights. The scoreboard pressure was not there but he had to go close to a half-century. That milestone has come and if he gets an opportunity going forward, he will make the milestone even bigger because he is batting extremely well. The problem is that when you are chasing a low score, you try to hit from the first ball. That was not the case. He respected the conditions and then played his favorite shots once he got set,” concluded Irfan Pathan.

News
By SMCS - Feb 9, 2023
WATCH – Virat Kohli Drops Steve Smith Catching A Sitter In The First Session Of The Day 1 In The First Test