Young Ishan Kishan will be leading Jharkhand in the Vijay Hazare Trophy 2017-18 in the absence of MS Dhoni, who is serving national duties in South Africa. Jharkhand Cricket Association (JCA) has decided to invest in youngster by giving him the reins for this tournament. 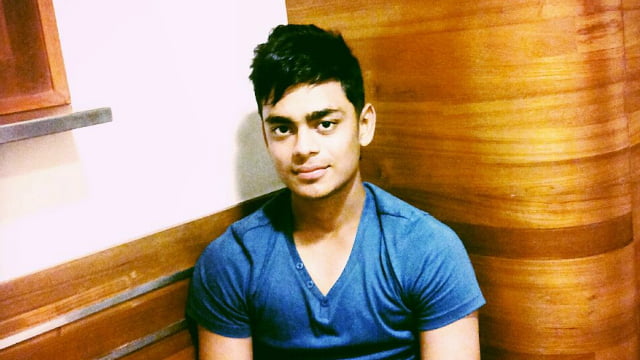 Varun Aaron was leading the team in Syed Mushtaq Ali T20 Trophy but failed to reach to the main stage of the tournament and knocked out from the Zonal League tournament.

Kishan has some captaincy experience under his belt, which came during ICC U-19 World Cup 2016. He led India U-19 to the finals of that tournament but his side failed to win against an inspirational West Indies U-19. Meanwhile, his bat speaks the volume of his caliber and every cricket pundit sees a future star in this youngster.

In the Indian Premier League 2016, he played for Gujarat Lions and scored some quick runs. However, this time around, he went to Mumbai Indians for a whopping INR 6.2 crore.

Jharkhand will play the opening match of the tournament against Vidarbha on February 5 (Monday) in Hyderabad that will host all the matches of the Vijay Hazare Trophy 2017-18. Their opponent for the second game on February 6 is home team Hyderabad, next up they face Services on Feb 8 while the third match is slated against Saurashtra on Feb 11 following which they will lock horns with Chhattisgarh on Feb 12 and the last match of the group stages is a tie against Jammu & Kashmir on Feb 14. 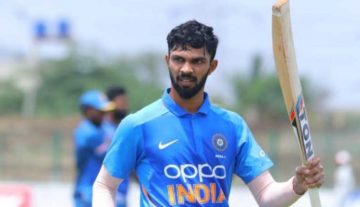