While Ishan Kishan’s stunning double century against Bangladesh confirmed his talent as a limited overs player, few expected that he would have a future in India’s red ball set up.

However, with Rishabh Pant sidelined following a horrific car accident, the test team had a vacancy for a wicket keeper who could score quick runs down the order. Ishan Kishan steps in but can he secure that spot moving forward?

Outside of India, Ishan Kishan will be widely known for his exploits with the Mumbai Indians in the IPL. He is a powerful left handed batter who likes to play a big shot to every ball. While he has made some big T20 scores, consistency has been an issue in the past.

But what about Ishan Kishan’s red ball stats? He plays domestically for Jharkhand and, prior to his call up for the Indian test squad, the keeper / batter had played in 48 first class games. He’s made almost 3,000 runs in that time with six centuries and a highest score of 273.

Kishan’s average of 38.76 has room for improvement at a time when a level of 40 is seen as the benchmark for top quality batters. However, as someone who can provide a second role as a wicket keeper, it’s more than acceptable.

His 210 against Bangladesh will have certainly influenced the test selectors, but can Ishan Kishan justify their faith?

While India have the home advantage, Ishan Kishan’s entry into test cricket provides one of the toughest possible challenges. While the World Test Championship table may occasionally say otherwise, many neutral cricket fans would argue that India and Australia are the two best red ball teams right now.

It should be a thrilling encounter for the neutrals as the teams play a four-test series, starting in Nagpur on February 9th. While the squads seem evenly matched, India are the clear favourites to take a series win.

Early markets from the best betting websites online show India as the most likely team to take the series with Australia trailing. There is an option for a drawn series and that could attract some interest among neutral cricket followers.

The figures are supplied by Sbo.net who offer a good way of following the tests between India and Australia. Along with the regular cricket betting markets, there will be breaking news stories and blog posts related to the sport. 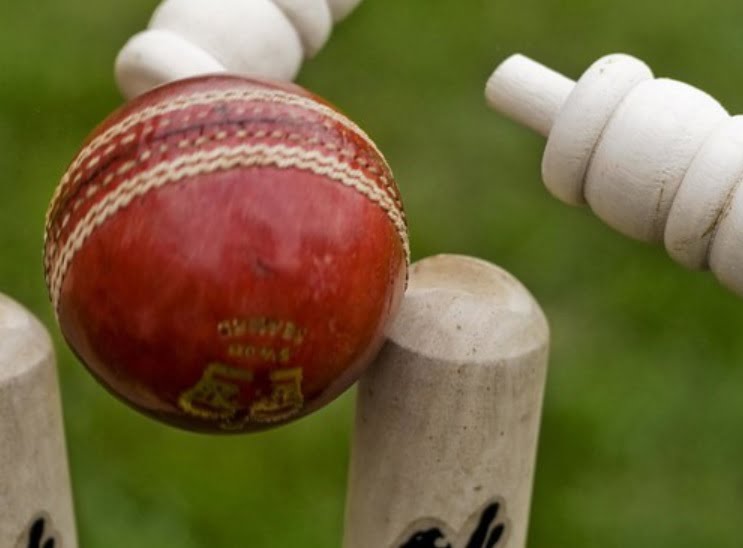 Useful betting guides are also provided and there is an opportunity to enter the markets for those that wish to do so. Each betting operator on the SBO panel will be able to accept any new players who are ready to complete a secure online registration form.

In return for signing up, it’s likely that a welcome promotion will be listed, while funding methods vary and will assist with all financial transactions. Fast and friendly help operators will be present as part of a set of benefits that may also include ongoing bonuses, price boosts and mobile betting via an app.

It’s the logical site for all Indian cricket betting, but will Ishan Kishan be a long time member of the national set up?

Who are the wicket keepers looking to challenge Ishan Kishan in India’s test side? It seemed clear that the national selectors wanted a like-for-like replacement for Pant, somebody who was competent behind the stumps, while able to make big scores at a fast strike rate.

Anyone wanting to come into the test team now will need to deliver those qualities. India must have also considered the claims of Sanju Samson who was Rishabh Pant’s rival for the test and one day jerseys for some time.

Samson has played limited overs cricket for India, but has yet to produce the same level of performance that we’ve seen in the IPL. KL Rahul is also an option, but he needs to concentrate on his batting for now.

There is no timeline for a return following Rishabh Pant’s car accident. The injuries were severe, but the ultimate goal will be to get back to full fitness and claim a place in the Indian squad. Many wicket keepers were ready to cover, but Ishan Kishan is now the man in possession.