Despite not showing his talent at the international arena, Shreyas Iyer is one of the most prolific batsmen in the domestic cricket in India, who score tons of runs during all domestic competition. He didn’t go unnoticed by the Indian national selectors, who gave him regular chances in the national team in last one year. 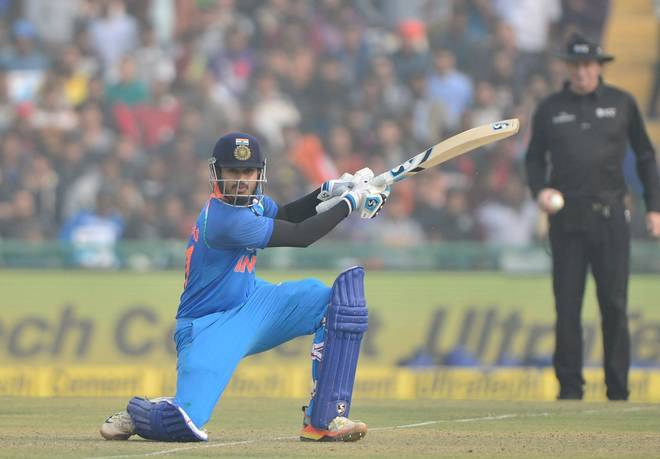 He made his debut in the One Day International cricket last year against Sri Lanka and scored two back to back half centuries after failure on his debut match at Dharamshala. The middle-order batsman has been tried to end India’s number four woes in the ODI cricket, but he failed to deliver with the bat in limited given opportunities.

The ODI World Cup is around a year and a half away, before which Iyer would want to make a case for himself in the team. But Virat Kohli has a lot of options for his middle order, read Ajinkya Rahane, Dinesh Karthik, Kedar Jadhav and now even Suresh Raina. But Iyer doesn’t see them as competitors but as an opportunity to fight harder for a spot in the team.

“Competition for a batting slot has never worried me. I would say it always brings the best out of me. For me, battling for a slot is not a threat but an opportunity,” Iyer quoted to the Press Trust of India. “Also, I should only be looking at improving my game and not think about who are my competitors.” 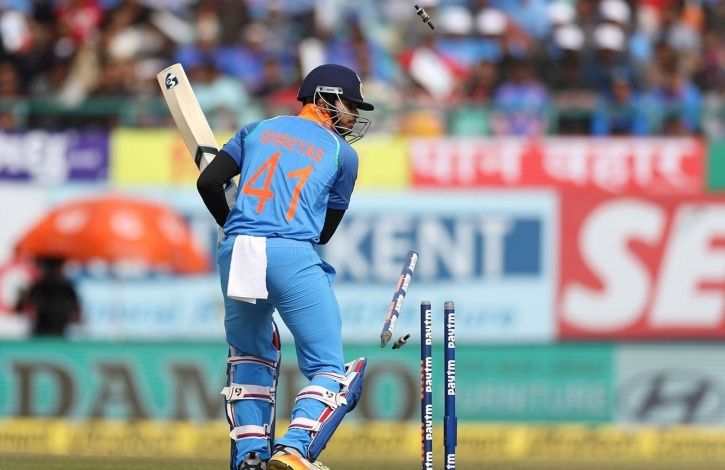 He batted twice in the recently concluded six-match ODI series against South Africa, where he scored 18 and 30 runs respectively.

He first grabbed eye-balls playing for the Delhi Daredevils in the Indian Premier League 2015, where he was among the leading run-scorer in that season. DD opted to retain Iyer for the upcoming season of IPL. He is looking forward to work under the sharp eyes of Ricky Ponting and veteran batsman Gautam Gambhir.

“It will be a great opportunity to interact on batting with someone of Ricky Ponting’s stature. He has an IPL Trophy both as a player and coach. His inputs will be invaluable,” said Iyer.

IPL 11 will commence from April 7 in Mumbai, who also host the final on the evening of May 27.