The Kerala Cricket Association (KCA) has requested to the BCCI’s General Manager Cricket Operations Saba Karim to postpone the start of the Vijay Merchant Trophy (under-16 boys). 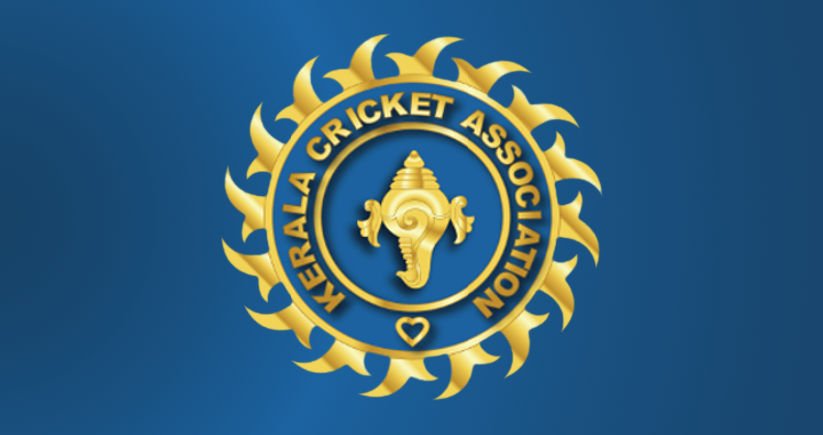 Saba Karim is the man who made the structure of 2018/19 Indian domestic cricket. The Vijay Merchant Trophy has been scheduled to begin from October 3 and the final will be played on December 12.

Also read: Samit Dravid Making A Name For Himself

KCA has written a mail to Saba Karim to request for rescheduling the start of the U-16 multi-day format tournament as they were surprised with the early schedule. The KCA mail has asked to start the competition from mid-November for this season at least as it has claimed that the tournament generally kick-off in the first week of December.

According to CricketNext, the mail claimed, “As per the fixtures for 2018-19, the Vijay Merchant trophy (under-16 boys) is scheduled from 3rd October to 12th December 2018. In the past this age-group tournament was always scheduled to start from the 1st week of December. The revamped BCCI domestic calendar has advanced the tournament by almost two months. There was no indication whatsoever of such a major advancing of the dates.

“Not foreseeing this, we are yet to start the process of selecting our under-16 state team since priority was given to other senior teams. We are seriously concerned in getting the team ready since there is very little to time now, especially in view of the monsoon season which will extend up to last week of August. The earliest we can start our selections and pre-season preparation would be from 2nd week of September and require at least two months to get the team ready for the competition. We are sure this would be the case with many of the state teams from the south and west zones.

“We would like to request you to review the fixtures for Vijay Merchant trophy and consider re-scheduling the same to start from mid-November for this season at least.”

Earlier, the Mumbai Cricket Association (MCA) has also raised an objection over the 2018/19 domestic cricket schedule. 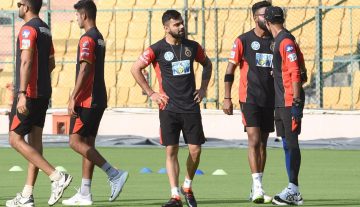