The Indian cricketer, KL Rahul managed to produce one of the best fielding efforts at the long-off boundary during the ongoing first T20I of the five-match series against England at the Narendra Modi Stadium. The incident took place in the second innings of the match as India only managed to score 124 for 7 in their quota of 20 overs.

The cricketing fraternity witnessed Rahul’s sensational dive-and-save fielding effort in the fifth over bowled by Axar Patel. Rahul jumped high in the air, holding on to the ball, and threw it back inside the boundary to deny England a maximum.

Here is the video of the brilliant save:

Earlier, the Indian team was restricted to 124/7 in their 20 overs by a disciplined England bowling attack at the Narendra Modi Stadium. Only Shreyas Iyer (67 off 48 deliveries) managed to score some rust for the hosts as the rest of the Indian batting fell apart. While skipper Virat Kohli was dismissed for a duck, Rahul and Shikhar Dhawan managed to score just 1 and 4 respectively. In-form Rishabh Pant did hit a 23-ball 21 and Hardik Pandya scored 19 off 21 to help India go past the 120-run mark. 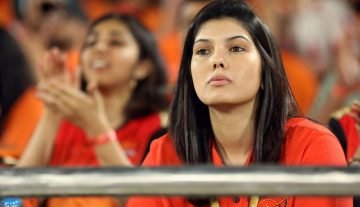