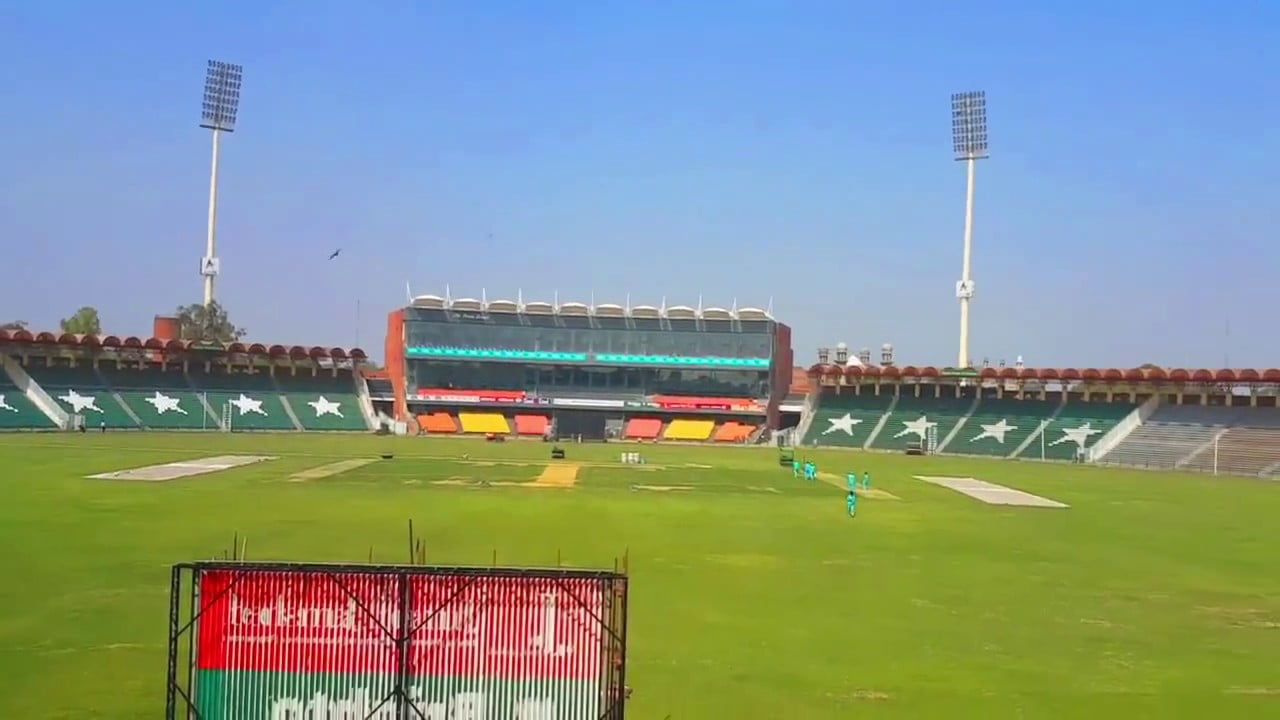 Pakistan government is leaving no stone unturned before the re-arrival of International cricket in their country. They are providing Sri Lankan cricket team most possible security before the third T20I game between two Asian countries.

Earlier this week, SLC sent their two security experts to ensure the team to visit the nation. Air Commodore Roshan Biyanwala, one of those two experts, is fully satisfied with security provided by government. “We attended a meeting where the Inspector General of Police of the Province was in attendance. There were some top security experts and every person was briefed about his role. It’s a massive operation,” he said.

The Pearl Continental Hotel, where both teams are staying, is surrounded by armed forces and they are checking every vehicle which is entering in the hotel lobby. Also, the residents of the hotel, too, need to go through some serious metal security detectors. Meanwhile, Lahore’s Gaddafi Stadium is studded with 20,000 security persons.

Biyanwala further added “They have got a comprehensive monitoring system. From airport to the hotel and from hotel to ground and then back to airport, all movements are monitored by a sophisticated CCTV system. The Pakistan forces don’t want to even give the Sri Lankan players a hint that their lives are in danger. We had a few concerns and they have been all cleared and throughout the Pakistani security chiefs have been very cooperative.”

“There was a rehearsal done on Friday afternoon as to how the team will be taken to the ground and the emergency steps that are in place. When the team travels to the ground on Sunday, the roads will be cleared. It will be like a curfew. The Pakistani forces have shown great commitment. They have been superb and very professional. The emergency evacuation plan is top notch. For obvious reasons we can’t disclose everything but we are extremely happy with what is in place,” Biyanwala quoted.

Today, Pakistan will witness an official re arrival of International cricket in their den. Thus, they will complete a whole circle as the same team was attacked nine years ago at the same stadium. Afterwards, ICC banned international cricket there and sacked them from hosting the World Cup 2011.