Former England opener Marcus Trescothick, who was featured in the iconic series of 2005 Ashes where England finally managed to win over mighty Australia, recently shared an interesting incident of him. It was also included another former player Kevin Pietersen. The incident took place in a party in Lahore when they toured to Pakistan. While speaking on the Barmy Army podcast, he recalled a particular incident when he and some of his teammates involved in karaoke. However, it ended with Pietersen breaking his nose. 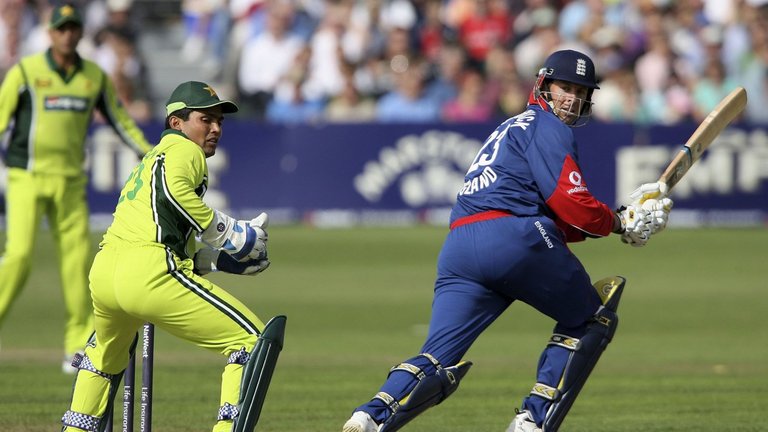 “There was one night in Lahore of all places. After the 2005 (Ashes) series, so the end of 2005. We lost the second Test match and the series was over. Vodafone had organised a karaoke night for us in the hotel. It was just for the players and the staff but everyone was so annoyed and disappointed that only about eight of us turned up,” recalled Marcus Trescothick as quoted by Hindustan Times.

“We had this massive room and a karaoke machine. You know how hard it is to get a drink in Pakistan, it’s nigh on impossible. We had all this beer, tequila and stuff that had rocked up from the high commission. There were about eight of us there just messing around and it turned into one of the most entertaining karaoke nights I have ever heard,” he added.

Marcus Trescothick further revealed the names of the players who were present at the party before sharing how he ended up breaking Pietersen’s nose.

“I think it was me, KP, Paul Nixon, Hoggard was there and Jim the guy from Vodafone,” said Trescothick. He was then asked who was best singer among them and in reply he said: “I can’t remember because were absolute smashed to bits. I remember headbutting KP and I thought I’d broken his nose.

“He had pinned me down on the floor and I just went ‘bang’ like that and nutted him one on the bridge of his nose. We were mucking about – too much tequila does that to you, doesn’t it. “In the middle of Lahore, in this hotel where no one else knows and behind closed doors–it was the best karaoke singing you’ve ever heard. At the end of it all of us, all eight of us or whatever it was, got on stage and just sang to the empty room,” Marcus Trescothick concluded. 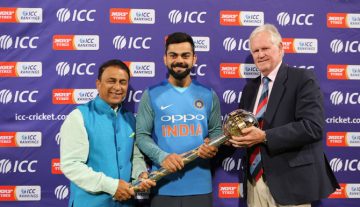