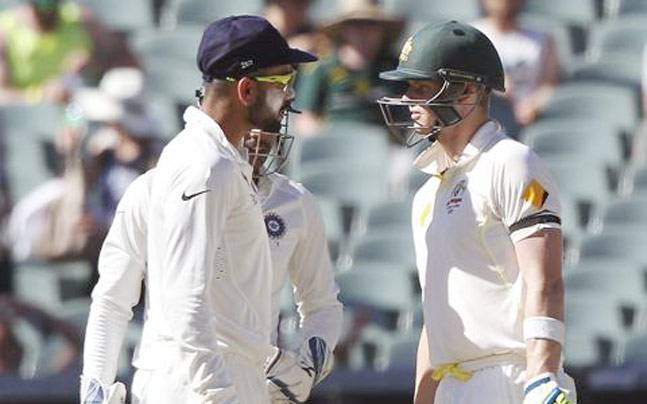 Virat Kohli and Steve Smith are undoubtedly the best batsmen in the world among the current crop. Retired Australian batsman Matthew Hayden compared both batsmen and said both are great in their own ways.

“Kohli, Smith, Joe Root and Kane Williamson are vastly different players and good thing about all these guys is that each one of them is stepping on greatness in their own unique ways along with Cheteshwar Pujara and his Rahul Dravid like approach to Test cricket,” said Hayden.

Currently, Kohli, Williamson, Root and Smith are among the best batsmen in the world. The debate over who is best is most talked in recent times, where Kohli and Smith have their noses ahead of others. Meanwhile, few say that Smith is best while keeping his Test’s consistency in mind but Kohli has an edge over him with his glittering limited-over numbers.

“Williamson’s back-foot play and ability to play the ball late in all conditions is something we haven’t seen in modern players. Kohli’s cover drive and ability to attack bowlers with quality running between the wickets and the manner in which he plays spin is unique,” he further added.

“Now come to Smith with his unorthodox back-and-across type of approach with that technique you might say he should not have achieved anywhere near what he is? The reality is that High Performance coaches should understand that there is not one right technique, most of it is between your left and right ear. These guys are great players as in their heads; they have got it spot on,” Haydos concluded.

The cricket fraternity has witnessed a master class innings from both of these batsmen in last week when they won matches for their respective teams. 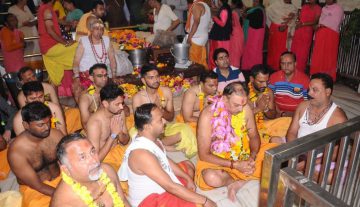