Former India captain Mohammad Azharuddin has shared in a Twitter reply on Saturday that Rohit Sharma is the best option to lead the Indian team in Test cricket. Notably, Virat Kohli has stepped down from Test captaincy after India faced a 1-2 defeat against South Africa in the three-match Test series as well.

While the Indian selectors have a tough task ahead to find a suitable successor, Rohit Sharma and KL Rahul are favourites as well.

Rohit Sharma in my opinion is best suited to lead the team.

During a discussion on India News, Mohammad Azharuddin said: “I feel seeing 5-6 years ahead is a long time. You should definitely look forward but need to see immediate as well. Just to look forward, you cannot give to an inexperienced player, which might cause a problem.”

While sharing his views on Rohit Sharma’s fitness issues, the veteran has revealed that he wants the swashbuckling opener to take over the captaincy role.

Azharuddin again shared: “I feel Rohit Sharma is a good player and can be a very good captain. He might play cricket for another two or three years, he might play more as well but his fitness will be very important because his hamstring becomes weak repeatedly.”

Mohammad Azharuddin, however, added that South Africa got the benefit from Rohit’s absence in the recently concluded Test series where Team India lost the series by 1-2 as well. 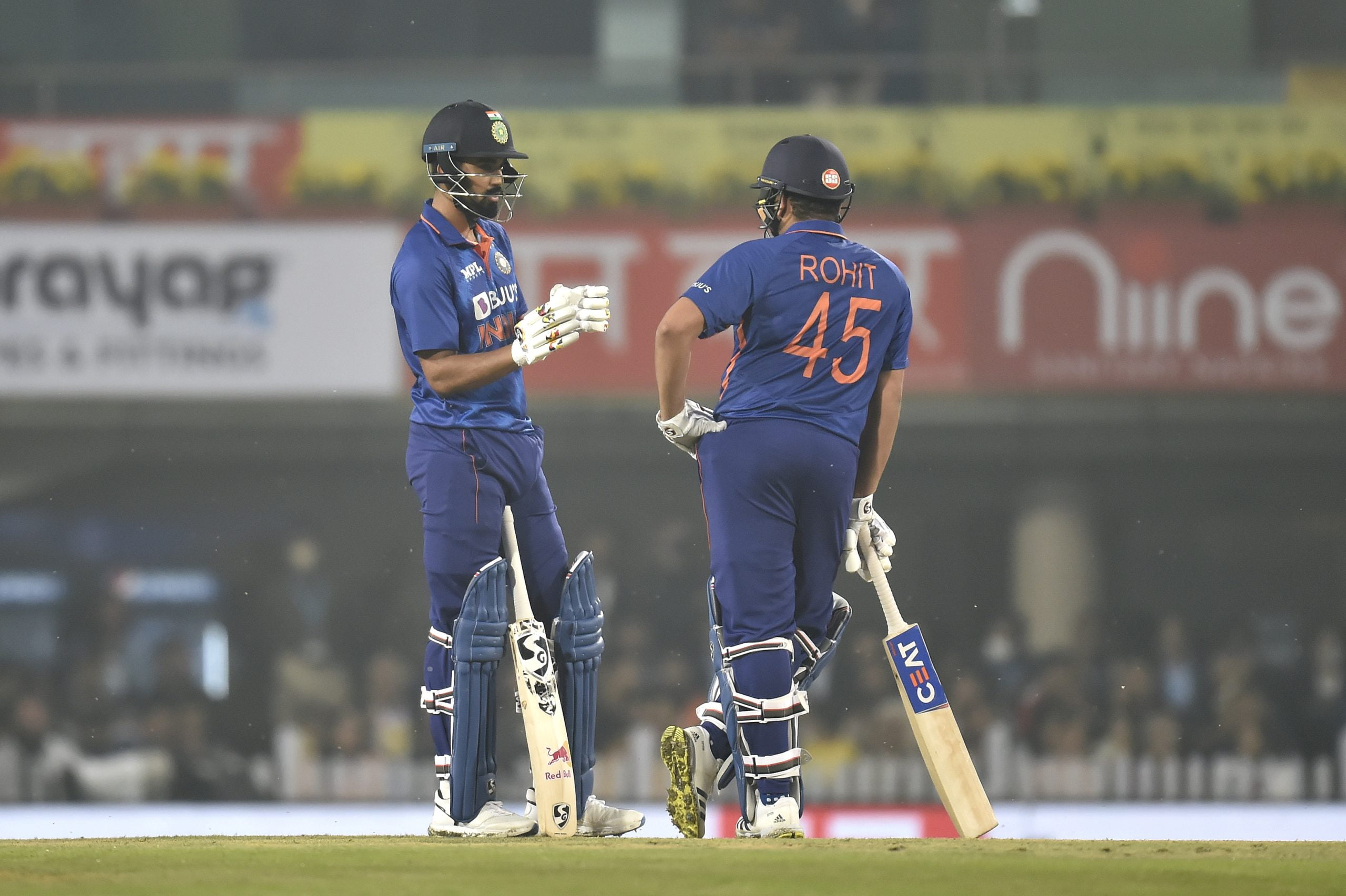 He again explained: “His absence in this series also became an advantage for South Africa because he is an attacking player, plays in an attacking fashion as an opener as well. Whatever experience I have and whatever cricket I have played, I feel the captaincy should be given to Rohit only.”

However, Rohit Sharma has been ruled out of the Test series due to a hamstring injury. He will not take part in the upcoming ODI series as well. In his absence, KL Rahul will lead the team in the series.

“Agree he is 34 years old, he is not that old. He can play 5-6 years easily, he is a batter. If he had been an all-rounder, I would have thought differently or given a different answer but because he is a batter, it should not be too much of a problem,” Azharuddin signed off.