Former Australia all-rounder and Chennai Super Kings player Shane Watson on Monday said that it was up to MS Dhoni to take a call on his retirement.

“He has still got the skill. But it is down to him to decide. He still moves incredibly well, runs hard between the wickets and has beautiful hands. Whatever he does, it will be the right thing because he knows what lies ahead,” Watson said.

Watson also praised Virat Kohli’s captaincy and said that he has done a great job for India.

“He (Kohli) has done a great job with the Indian team. He has been playing so well in all formats. Whatever he is doing right now is certainly working and the team is responding to his leadership,” he added.

Shane Watson has also said Australia was doing well and the team has become stronger after the return of Steve Smith and David Warner from ball-tampering scandal. 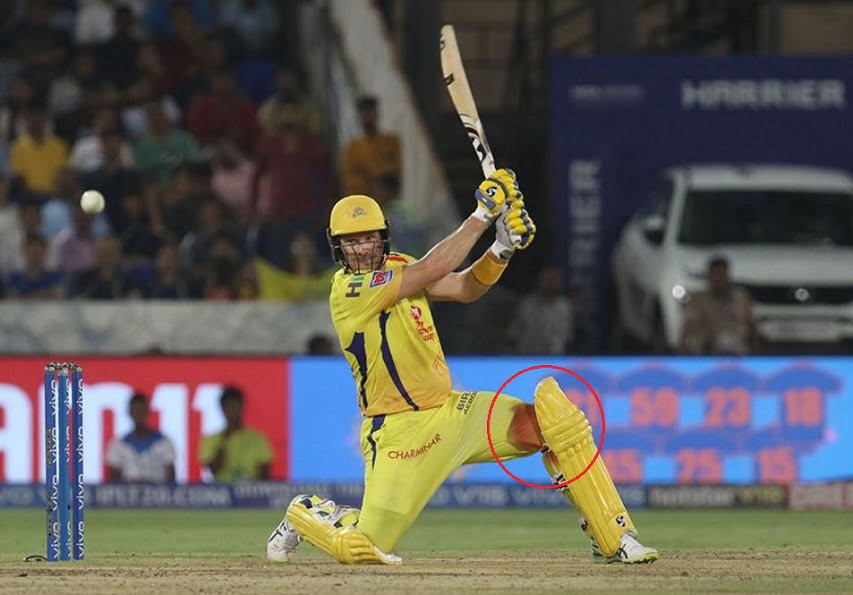 “The Australian team has had its issues in the last year or so. Now that Steve Smith and David Warner have come back and settled well, it has got a very strong team. There is a really good No.3 in Marnus Labuschagne, who did a great job during the Ashes. The fast bowlers are very good and there is depth in the department and Nathan Lyon are performing too. We have got strong depth,” he added.

He also commented on his IPL game where he had played with an injured and bloodied knee.

“I wasn’t really aware of it. You don’t worry about something which you don’t know. All I thought about was what the score was and how many runs we needed to get,” he added. 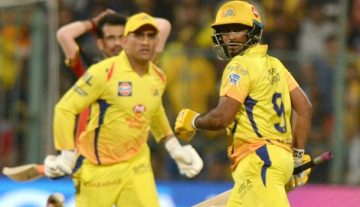