Former Indian captain MS Dhoni, one of the legends of limited over cricket has been conferred the prestigious Padma Bhushan Award by the government. He will become the 11th Indian cricketer to receive the third-highest Indian civilian award. 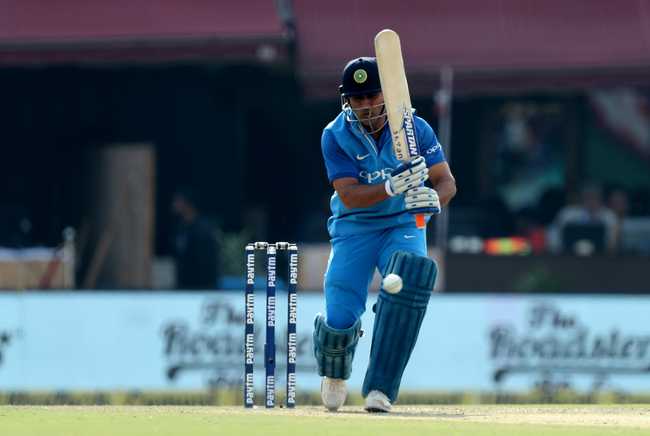 The official announcement was made by MHA on the eve of Republic Day.

Under MS Dhoni, India has won all the three ICC tournaments viz, ICC World T20 trophy, Champions Trophy, and ICC World Cup. As test skipper, he took India to the number 1 spot in ICC rankings. For his IPL franchise CSK, he has won two IPL trophies and also the Champions Trophy.

He has captained India in record 60 Tests apart from 199 One-Day International matches.

After this announcement, the interim president of BCCI CK Khanna said “It was a unanimous decision by the members. He has been one of the greatest names in contemporary cricket and the most appropriate choice of the Indian cricket board. He is one of our greatest ODI cricketers with nearly 10,000 runs in ODIs. Not many players have played 90 Test matches. There is no one better than him, who could have been nominated.”

He got the Rajiv Gandhi Khel Ratna Award in 2007 and Padma Shri in 2009. Thursday’s Padma Bhushan is another feather to the cap of the legendary player.