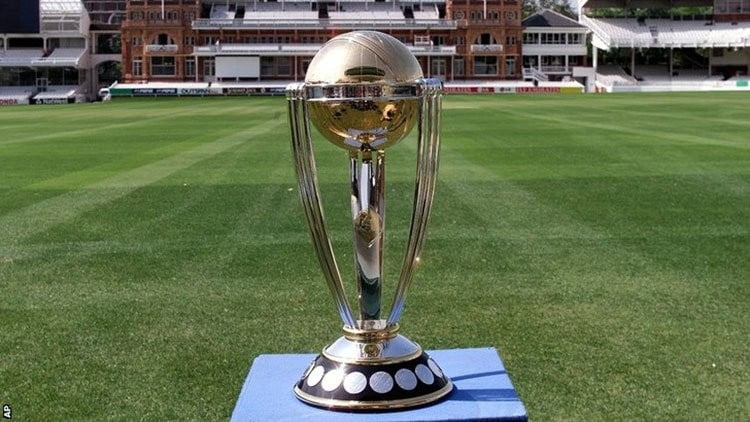 On Wednesday, the final day of round-robin system at the 2018 ICC World Cricket League Division Two, Nepal achieved the highest point in the tournament after their thrilling last-ball finish against Canada. Deciding to bowl first, Nepal restricted Canada for just 194/8 (50 overs) despite their opener Srimantha Wijeratne’s unbeaten century (103*).

In reply, Nepal went down on 144/9 in the 43rd over. But a brilliant last wicket unbroken partnership for 51-runs (between Karan KC and Sandeep Lamichhane) secured the most important victory for the Asian side. Karan KC scored the most runs of that partnership as he remained unbeaten on 42 runs while Sandeep Lamichhane, the first Nepalese cricketer to bag IPL contract, was not out for just 5 runs.

Nepal needed 8 runs in the final over which was successfully scored by Karan himself. The final over had lots of drama as Karan failed to score a single run in the first four deliveries. In the fifth delivery, Karan smashed a six. Canadian right-arm pacer Cecil Pervez, who was bowling the final over, delivered a wide ball before Karan took the winning run in the final legitimate delivery.

On the other hand, UAE secured their spot for the upcoming WC Qualifiers after clinching a 19 runs victory against Namibia while Kenya finished winless in the round-robin fixtures after losing against Oman by 2 wickets (D/L method).

2003 ICC World Cup semifinalist Kenya had a very disappointing tournament as they finished at the last position (6th spot) in the points table without earning a point. Like Oman, Kenya too relegated to the Division Three.

The champion and runner-up will be decided on Thursday when the top two teams Nepal and UAE will meet in the final of the tournament. The winner in the final will enter the Group A (other teams are Windies, Ireland, Netherlands and PNG) of 2018 ICC Cricket World Cup Qualifier while the runner-up will enter the Group B (other teams are Zimbabwe, Afghanistan, Scotland and Hong Kong) of the 2018 ICC Cricket World Cup Qualifier.

Meanwhile, on the same day, Canada and Namibia will fight for the third-place in a play-off encounter while Oman and Kenya will clash for the fifth-place in the tournament which Kenya is looking as their final chance to secure their first victory in this tournament. 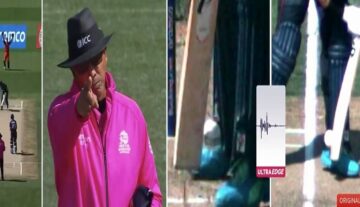