“Some of my favourite cricketers have been Indians. Indian player Sachin Tendulkar, I met him during my debut for New Zealand. We were playing against each other, and I was looking at what he was doing. That was a bit of distraction,” Williamson told reporters during a promotional event of Rupa, one of the largest manufacturer of hosiery products celebrating its 50 years with Sunrisers Hyderabad. 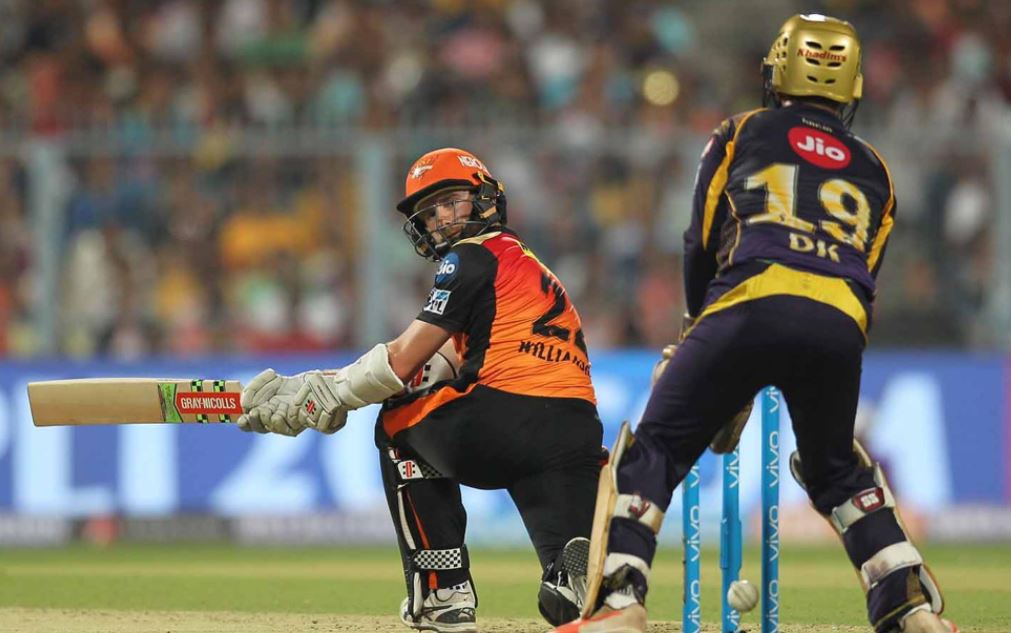 Williamson is also the captain of table-toppers Hyderabad who has won three successive games to start their campaign on a high.

“The first time I met him was in my debut game for New Zealand. I was watching him on the field, wondering what he was doing. It was a really nice experience. He is a legend of the game,” said Williamson who is rated as one of the best batsmen of his times along with Virat Kohli, Joe Root and Steve Smith.

In his debut Test in Ahmedabad eight years back, Williamson scored 131 in the first innings and did not get a chance to bat in the second as the match ended in a draw.

Besides Tendulkar, the MS-Dhoni led Indian team had the likes of Virender Sehwag, Rahul Dravid and VVS Laxman in their ranks.

“There were so many great players in the team. Rahul Dravid, VVS Laxman…they are such fantastic people…open to talk to about the game of cricket.

“I was 19-20 and it was great opportunity to get alongside the legends of the game and pick their brains,” Williamson, 27, added.