Former Pakistani batsman Ramiz Raja leaped praises for Rahul Dravid’s young Indian Team, which has reached in the final of U-19 World Cup in New Zealand. India U-19 crushed Pakistan U-19 by 203 runs in the all-important semifinal. 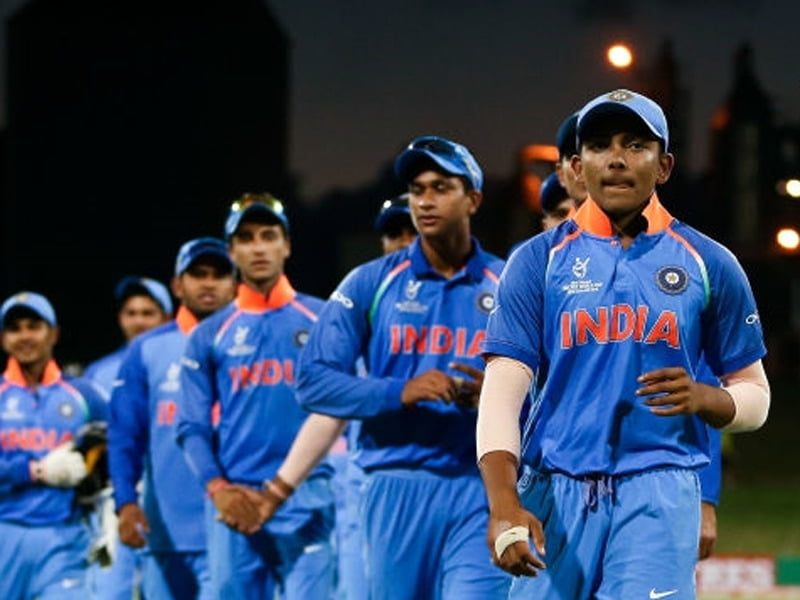 Raja feels that Pakistan needs a mentor like Dravid for the young crop of players, who can groom them apart from passing his second to none experience.

Praising Indian boys, he said “I am impressed with the temperament shown by some of the Indian players. They have a fine find in Shubman Gill and others. Rahul Dravid deserves lot of credit for preparing and grooming them so effectively.”

Over the important guidance of Dravid, Raja added “They learn such a lot from him not just about cricket but about everything else. How to conduct oneself, how to develop game sense and so on.”

Ramiz said he was disappointed with the lack of batting talent in the Pakistan U-19 team. “The way our players fielded and batted it wasn’t pleasant to watch. I think in Pakistan we need a total revamp of our youth cricket system. The Cricket Board needs to pay a lot more attention to youth cricket,” he said.

Cricketer turned commentator believes PCB should appoint a veteran player within Pakistan to develop young talent in the country. “We need to have give someone charge for a proper time period like India has done with Rahul Dravid,” he concluded.

India U-19 will meet Australia U-19 in the final, which will be played on February 3. 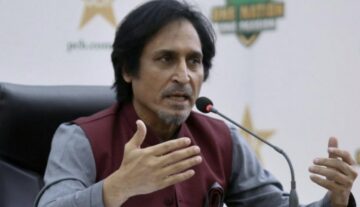 News
By CricShots - Nov 26, 2022
Ramiz Raja Gives A Warning To BCCI If India Decides Not To Visit Pakistan For Asia Cup