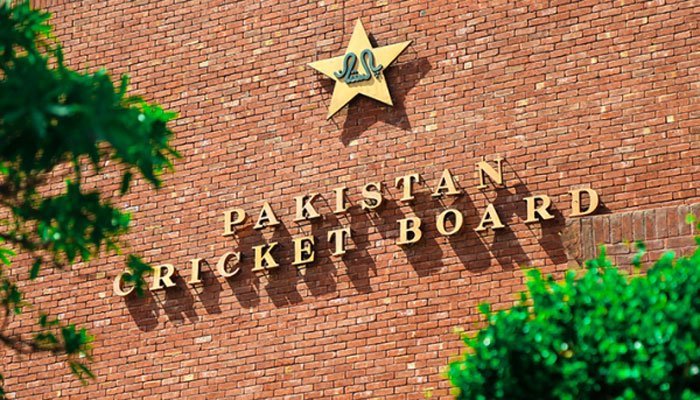 On Monday, the Pakistan Cricket Board (PCB) chairman Najam Sethi has confirmed that World XI will be touring to Pakistan for 3-match T20 series against Pakistan. The T20 series is scheduled to start from September 10.

A 15-member squad under the leadership of former Zimbabwe great Andy Flower will take part in a seven-day long camp in Dubai before heading to Lahore for the series. It has also been expected that Windies are going to tour Pakistan nation for a three-match T20I series in Lahore in late November.

The statement brought out by PCB read, “CWI and PCB are advancing discussions that will see the West Indies play three T20I matches in Lahore in late November. In September, October and November, we’ll have the World XI, we’ll have Sri Lankan team and then the West Indies (come play in Pakistan).”

Talking about the series, Sethi said, “We just hope that the security we’ve promised, we’ll keep it up. Sri Lanka has said they’ll come after the World XI, provided the security is fine. It will be fine, Punjab government has indicated that the preparation is in full swing. At the end of this month, ICC’s security team is also arriving. So far all signals are good.”

However, the Punjab Government approved ‘Presidential level security’ for the weeklong World XI series in Lahore, Sethi expressed his plans for organizing some matches in places like Karachi as well. He said, “I have the desire to take some games out of Lahore and host them in Karachi, but everyone I speak to reject that idea. They tell me that we’ve succeeded in hosting something well in Lahore (PSL 2 final) so keep that going. First, host the PSL in Karachi, and then we will come there.”