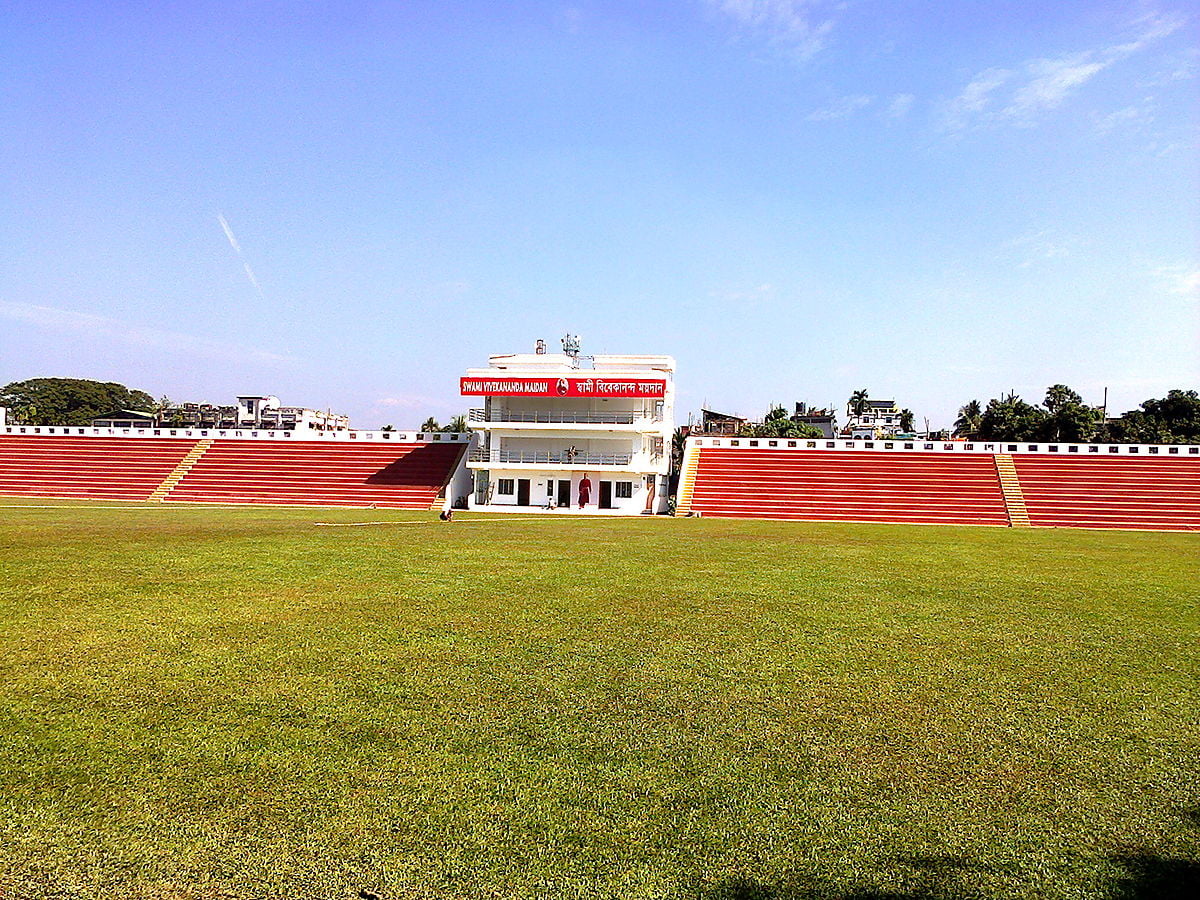 Tripura Cricket Association is on the verge of creating history as they are going to build a world-class cricket stadium, with a seating capacity of 25,000, in collaboration with BCCI at Narsinghgarh near Tripura.

On Monday, talking to the reporters, TCA Secretary Tapas Dey said, “It is a Rs 200 crore project of which 50 percent would be borne by BCCI and the rest by TCA.”

The reports suggest that the stadium is going to be ultra-modern with all the amenities and will be capable of holding all types of international matches. Yesterday, Tripura’s Chief Minister Manik Sarkar laid the foundation stone of the stadium, which will be the second largest cricket stadium in the north-east after the stadium in Guwahati.

Talking about the stadium, Sarkar said, “It is a good initiative by the TCA and will provide further opportunity to young cricket players in the state. We have no dearth of sports talent in the state but we need to train them properly.”

The clubhouse at the stadium will be a seven-storied building and will have good lifts, modern gymnasium, and electronic scoreboards.