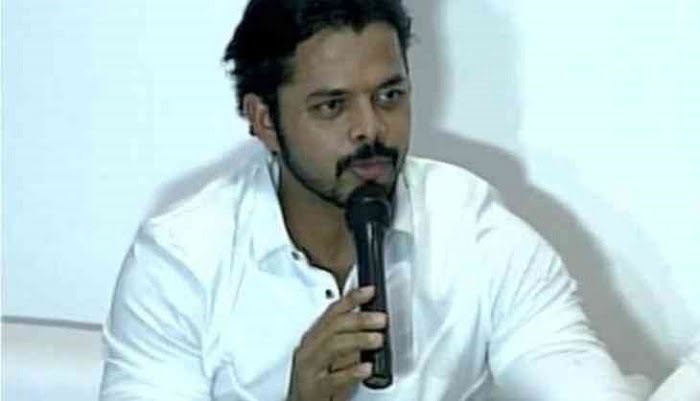 On Monday, the Kerala High Court finally lift up the life ban imposed by the Board of Control for Cricket in India (BCCI) on former Indian pacer S. Sreesanth. In 2016, a special court in Delhi had declared him innocent in the 2013 Indian Premier League spot-fixing case.

After the decision, Sreesanth had appealed to the BCCI to revoke his ban but his plea was turned down. Later, he made an appeal to the Kerala High Court saying that though the court had given him a clean chit, BCCI is still not revoking his ban.

As per the reports in Hindustan Times, while revoking Sreesanth’s ban, High Court said, “He was acquitted in the case. Then how can the BCCI impose a ban on him? It is denial of natural justice.”

Talking to newsmen, Sreesanth also shared that his first priority was to get into the Kerala team. He said, “Many people supported me through thick and thin. They stood with me. I am really indebted to them and I will not let them down. It is a really good news for me. I will back on the field soon.”

However, BCCI is yet to take any action regarding the court’s order. When asked about the BCCI’s stand, acting president C K Khanna said: “The judgment has come today. The BCCI’s legal team will study the judgment and give its observations. Obviously, their feedback will be taken and placed in an appropriate forum (general body).”

The Kerala Cricket Association also praised the decision of the High Court. Talking about the same, KCA president Vinod Kumar said, “He’s our own player and we supported him all along. We will take a positive decision soon.”

From past four years, the ferocious pacer was out of sports action, but he was active in cine world and politics. He has taken as many as 87 wickets in 27 Tests and 75 wickets in One-Day Internationals while playing for India.

Commenting on High Court’s verdict, Sreesanth’s wife, Bhuvanesh Kumari said, “He loves his game more than anything else. I love to see a roaring out swinger from him.”

God is great..thanks for the all the love and support pic.twitter.com/THyjfbBSFv