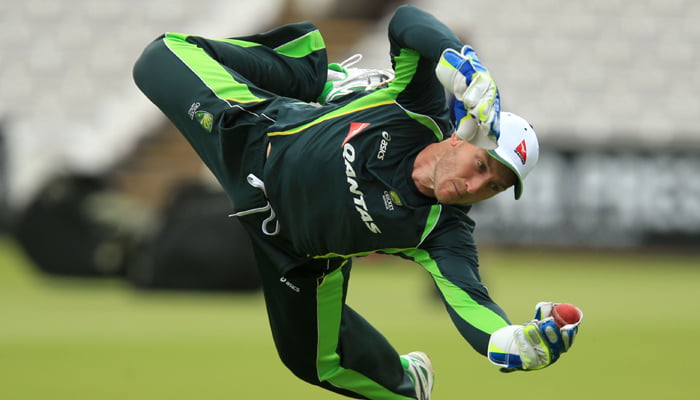 Australian stumper Peter Nevill is new in the list of comeback men for the prestigious Ashes during this summer. 17-Test experienced Nevill played his last international game in 2016 before getting dropped for his poor run with the bat.

However, things have been changed pretty much for him as he starts piling runs at will at the domestic level for his state side New South Wales, which makes his case strong for Ashes call-up. Moreover, Mathew Wade, who replaced Nevill last year, is missing the trick with the bat for his team. Thus, Nevill is the prime contender to keep the wickets.

Though, the 31-year-old is aiming to first focus on his domestic matches. He said “I’ve been very conscious not to speculate as to what might happen. I’ve got a very important role to captain the side for NSW now, so that’s got my full focus. I’ve never really sought the selectors out for any discussions anyway. You make runs, you keep well, you leave the decisions up to the people who are paid to make the decisions.”

“[I’ll be] doing whatever I need to do to help NSW win. We’ve got all our Test players back, everyone’s available for selection, so there’s a great opportunity there to be three wins and zero [losses] for NSW in the Shield at the start of the year. I’d like to do whatever I can to contribute to that, and play whatever role the captain needs me to play,” added Nevill.

Meanwhile, he thanked NSW’ batting coach Dominic Thornely for his good run with the bat and said “He picked out a couple of key points that worked well for me for the back end of the Shield season and fortunately I was able to perform pretty well with the bat. I definitely feel I’m a better batsman now than I was back then and I’m always looking to improve.”

Nevill is very excited with the return of dynamic fast bowler Mitchell Starc in the NSW squad, who will play some domestic cricket inline to stay match fit for Ashes. “It’s always exciting, you always enjoy it, and you’re always very grateful that you’re not standing there facing him. You’re a long way back and just catching the ball, it’s much nicer than having to face it,” he concluded.

The first Test of Ashes will be played from November 23 in Brisbane. 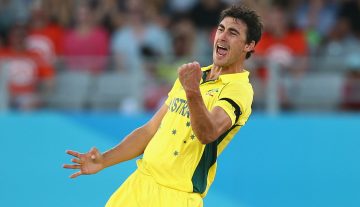 Article
By CricShotsStaff - May 26, 2020
Mitchell Starc Feels Cricket Will be ‘Pretty Boring’ Without Saliva