The Indian Premier League (IPL) franchise Chennai Super Kings (CSK) had made a comeback in the ongoing 11th edition of IPL after facing a ban of two years and since the first match they have been pretty dominating throughout the season as they become the first team to reach the final of this season as well. However, we are not going to talk about the professional lives of the DD cricketers but about their personal lives.

Today, we are going to introduce you to some lesser known WAGs of the famous players of CSK. Have a look:

The star player of Chennai Super Kings, Suresh Raina got hitched with the with Priyanka Chaudhary in the year 2015. The couple is blessed with a cute daughter named Gracia Raina. 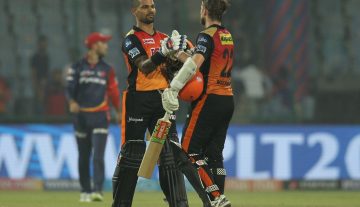