Indian leg-spinner Yuzvendra Chahal is one of the fastest growing cricketers in India. In recent times, he has worked extremely hard on his game and emerged as the best wrist-spinning option for India, replacing Amit Mishra.

In the recently concluded Sri Lankan tour, he was one of India’s best bowlers in the ODIs and well as the one-off T20I. He shot to fame with his consistent performances for RCB in IPL. He bowled with a brave heart against some of the best bowlers in the world. Soon, he was identified by the selectors and picked for Team India.

Yuzvendra Chahal’s father has played a big role in his career. He spotted talent in his kid in 2004 and after that is how Yuzvendra started his cricket journey.

Chahal became a popular cricketer after his 6-wicket haul in a T20I match against England. His performance in that game is now regarded as one of the best performances by an Indian bowler in T20I cricket.

However, even after attaining a lot of success, he still resides in his childhood house in Haryana’s Jind district. Here are some pictures of Chahal which proves that he is the man who is only focused on achieving his dreams on the field without getting too fancy or glamorous. 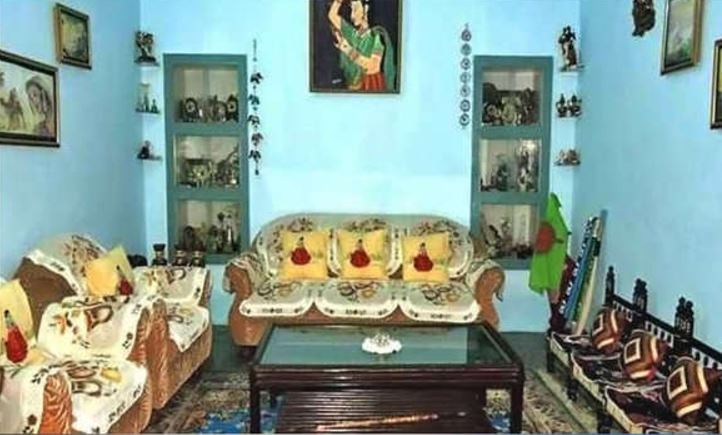 A picture with Virat Kohli 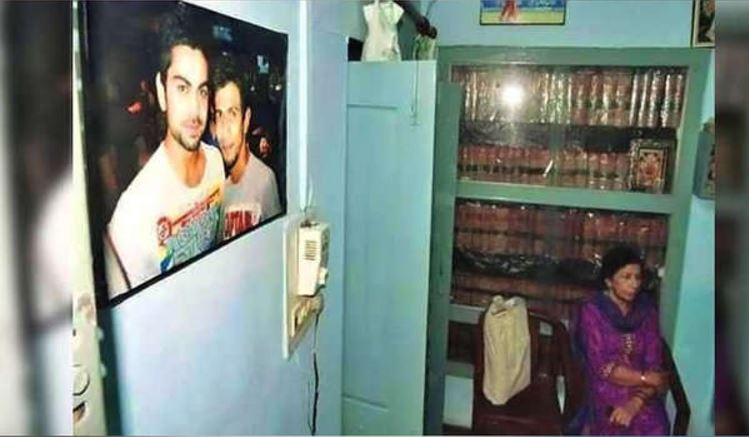 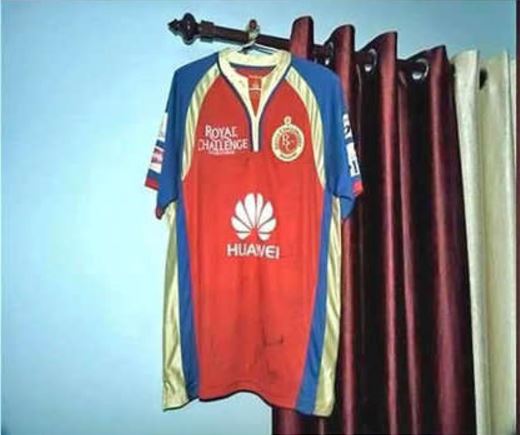