Captaining the No.1 side in the world isn’t an easy job to do.  One only needs to perform his role but also needs to envision the field as a game of chess and counter every move of the opposition.

A great player does not necessarily turn out to be a great leader. Sometimes leadership comes naturally to players, and sometimes seeds are sown at a young age when they captain an Under-19 or Under-17 team.

For example – India’s batting legend Sachin Tendulkar, despite being a prolific cricketer he had to step down from the captaincy post after showing ineffective leadership skills. On the other hand, there was Sourav Ganguly – a fearless captain who did fear away from taking risks. And of course one can’t forget MS Dhoni who took Team India to a whole different level in no time and ended up establishing the legacy of a legendary team.

As of now, Virat Kohli is leading the Indian squad and seems to be doing a fantastic job. Team India is currently ruling the Test cricket with 8 series win in a row.

Despite the fact that the team is outplaying others, the need for a backup captain is always there when it comes to leadership. Though Kohli does not seem to be quitting soon, following the mantra of ‘prevention is better than cure’, here is a list of few potential players who might replace Kohli when the going gets tough:

In his early days, Rohit Sharma was considered as an irresponsible cricketer but time and again he has proved his critics wrong by taking Mumbai Indians (MI) for a title win two times in IPL. It seems like Rohit not only possesses batting skills but leadership skills as well. He is very much in contention to become the next captain in case Kohli stumbles or gets injured like he did in the Border-Gavaskar Trophy 2017. The only factor against him is the doubt of him being included in the Test team.

Rahane can be categorized as an underestimated and underutilized captain, especially in Test cricket. He did a fabulous job in Kohli’s absence during Border-Gavaskar Trophy. Rahane led India during Ranchi Test when Kohli suffered from the shoulder injury and left the field. He also led the team in the tiebreaker at Dharamshala, helping India to clinch the Test series and maintain their win streak.

Jinx was also the go-to captain for Rising Pune Supergiants (RPS) in IPL 2017 when skipper Steven Smith was away on a vacation. Being cool and calm-headed makes his captaincy unique but effective. 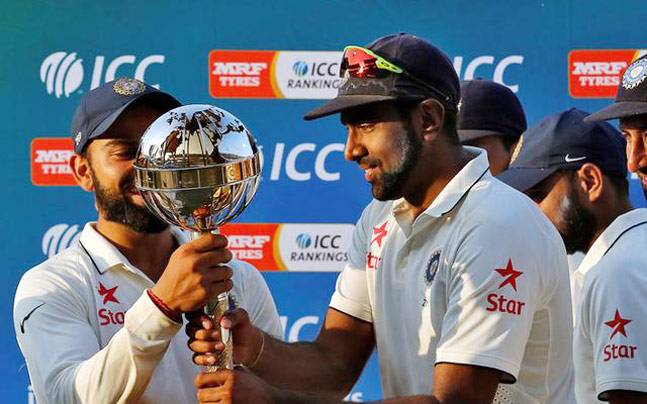 Ashwin is one of the stalwarts of Team India and a player who features in the team across all formats of the game. The all-rounder is a cool headed man and helps the youngsters as well when playing for respective IPL and TNPL teams. He has the right blend of aggression and cool, which favors him to be a perfect skipper. His record also conveys that he can there for a team may be a decade more.

Rahul is one of the future stars of Indian cricket as he currently looking to cement his spot in the Indian team across all formats. Rahul has the ability to blend his game according to the match situation and doesn’t content himself to attack or defend. Despite the fact that Rahul isn’t completely ready for the leadership job but he can be groomed into one who can lead the Indian squad in the future. 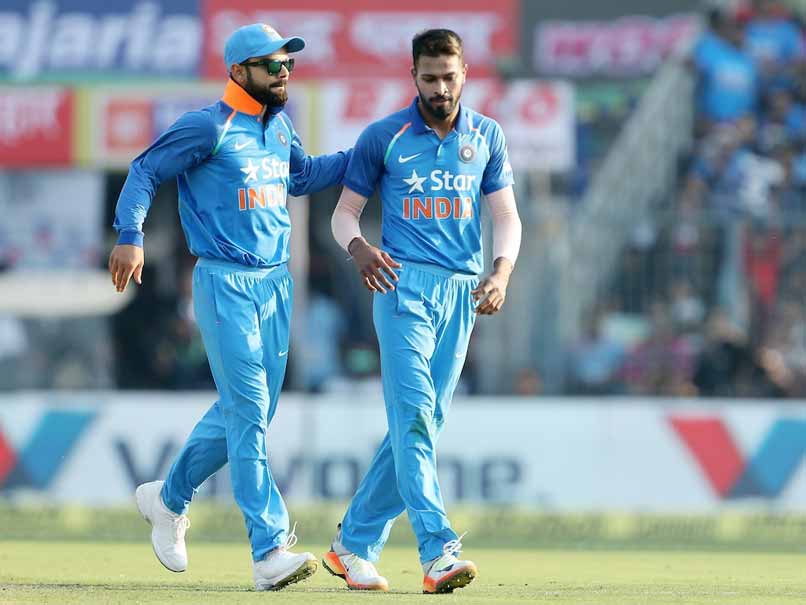 Hardik has the potential of becoming future Indian captain as he is the most trending cricketer in the modern era. He has already been compared to Ben Stokes and former all-rounders like Lance Klusener, Shane Watson, Abdul Razzaq. He is a quick learner and on his way to becoming a mature cricketer. He is mostly modest and tries to keep his emotions in check.