After receiving his maiden call-up to the Test team for the South Africa series, Priyank Panchal has said that he has been waiting for this opportunity for several years, and he is honoured to be donning the blue jersey. However, he has been named as the replacement for Rohit Sharma, who has been ruled out of the Test series after having sustained a left hamstring injury.

Team India are all set to tour South Africa for a three-match Test series and as many ODIs as well. However, Rohit was named as Virat Kohli’s deputy in Test cricket recently, and he was expected to begin his vice-captaincy stint during the upcoming series against South Africa as well.

Priyank Panchal has captained the India A team recently against the South Africa A team and scored 120 runs at an average of 40 from three innings with the top score of 96 as well. He has so far played 100 first-class matches and has 7011 runs in his name which came at an average of 45.52 and has got 24 centuries also. However, he will be in the race for the opening role along with Mayank Agarwal and KL Rahul. 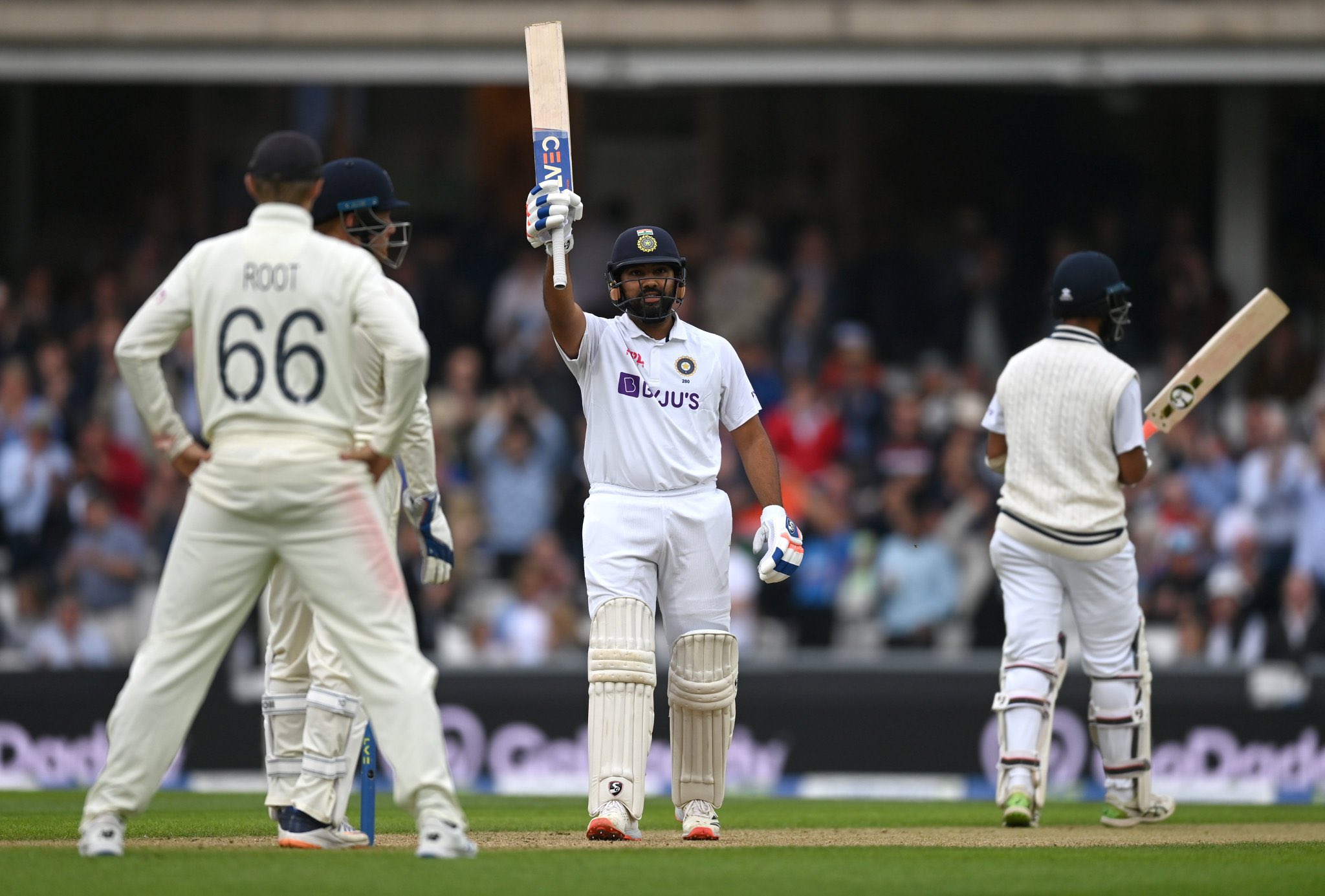 “It was just three days back that I returned home from South Africa. I hadn’t even unpacked properly, and now, I find myself landing in Mumbai (to join the Team India bio-bubble),” Panchal told the Times of India in an interview. “I’ve been doing well since the last few years for Gujarat and India ‘A’, and I’ve been waiting for this chance for many years, but I didn’t expect to get this chance. This is a pleasant surprise.”

“It’s natural to feel a bit low after not getting a chance while I was scoring so many runs. However, my personality is such that I was always thinking: ‘What am I lacking now as a batsman? If I want to play for India, then what should I do to become more impactful? What kind of a game is required in international cricket? I’m glad that all my hard work and persistence have finally paid off. The experience of having played in South Africa recently will surely help me. I’m glad I’ve played for India ‘A’ for the last four-five years. That’s a big stage where I’ve played most of the international bowlers,” Priyank Panchal concluded.