BCCI (Board of Control for Cricket in India) CEO Rahul Johri and interim secretary Amitabh Chaudhary have dissension over the BCCI’s first ever e-auction for the media rights (broadcast and digitals) of India’s international home matches and domestic matches for the next five years. 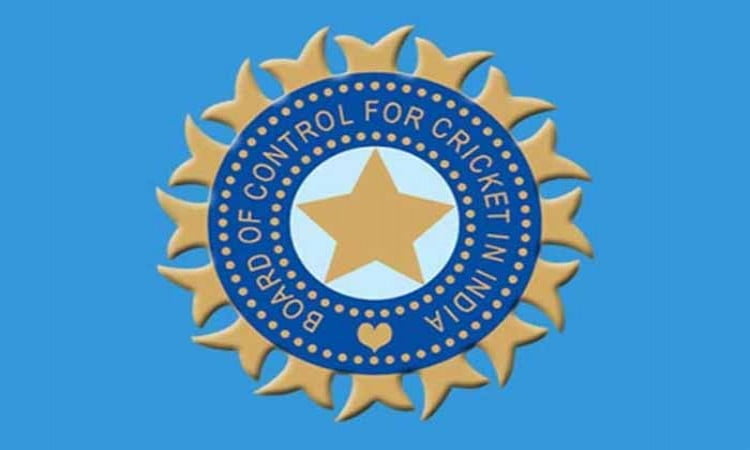 BCCI’s interim secretary Amitabh Chaudhary recently sent an email to Rahul Johri with many queries about the first ever e-auction.

In that email, Chaudhary wrote (copy with PTI), “Considering this is the first BCCI experience with an e-auction we should have striven to keep the process simple without compromising the objective of deriving the best value for our product.

“In fact, any such process must necessarily ensure not only simplicity of execution and best value but also reduction in the number of variables and consequently a level playing field for all bidders. One expected that with the appointment of a specialized agency these will be ensured.

“However, ever since the process began one got the impression that it was anything but simple and our long-winded efforts have been to make the originally designed very complicated e-auction to a less complicated one. This is also borne out by the fact that there have been as many as 322 queries with regard to this assignment of ours.”

Johri replied strongly through the email that the 322 queries are totally wrong. He has clarified that the process has been modified and there have been also organised the individual workshops for the bidders to explain the process.

Johri wrote in his reply, “Individual workshops have been conducted with Bidders to explain the process as well as conduct a demonstration of the e-auction portal. Based on Bidders’ feedback, the process has even been further modified with a view to making it simpler including by removing the concept of net present value.”

Johri further added that the Rights Fee payable by the successful Bidder doesn’t depend upon who the visiting team is.

He wrote, “I must also clarify that the new process does not, in any manner, compromise on BCCI’s liberty to change the schedule of matches including by adding, reducing or modifying the series currently envisaged.

“The ability of BCCI to choose the visiting team for each home series remains unaffected because the Rights Fee payable by the successful Bidder to BCCI does not depend upon who the visiting team is. This position has been carried forward from earlier Media Rights Agreements signed in 2009 and 2012 with Nimbus and Star respectively.” 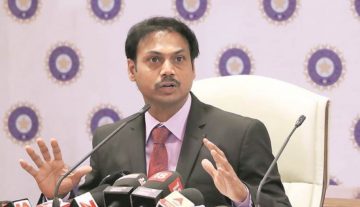