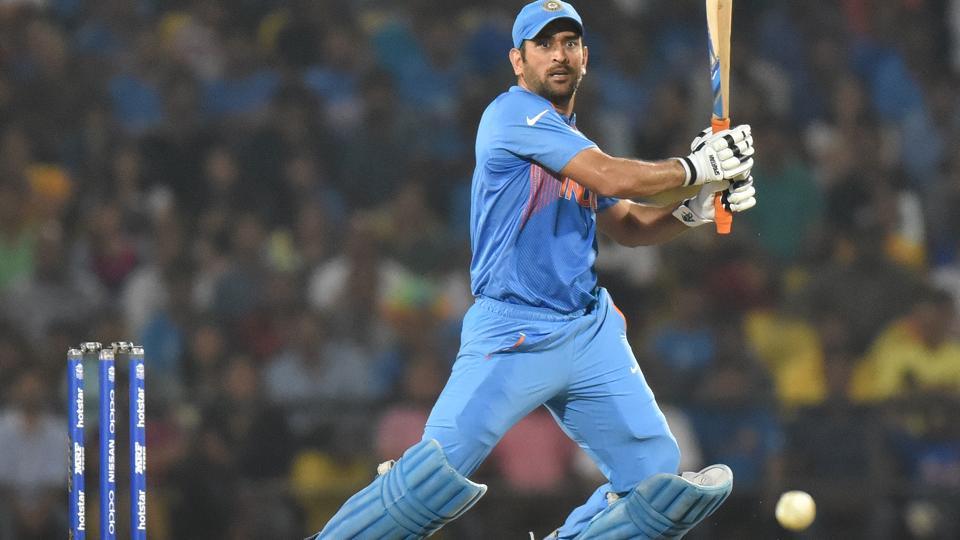 Team India’s head coach Ravi Shastri hit back at the criticizers of former skipper MS Dhoni ahead of Sri Lanka series. He expresses his anger by saying that they should look at their careers first before talking about two-time world champion player.

Dhoni played a slightly slow innings during Rajkot T20I, where he scored 37-ball 49, which cost India that match by 40 runs. Former players like Akash Chopra, VVS Laxman and Ajit Agarkar targeted Dhoni after that match and said he should call a time over his T20I career.

“People should look back at their career before commenting on Dhoni. The captain has a lot of cricket left in him and it is the duty of the team to back the legend,” Shastri said. “There is no one better than Dhoni on the field given his ability behind the wicket and with the bat and his presence of mind and sharpness on the field.”

Meanwhile, Shaz also hails Team India’s athleticism and quoted “In terms of fielding this team is the very best in the world at the moment and that’s something that separates this team from Indian teams of the past.”

India will kick off Test series against Sri Lanka from Thursday in Kolkata’s Eden Gardens. While commenting about the preparations for the series, he added “This team always turns up on the park to win. We hope to win the series spread over one and half months before going to South Africa.”

Former all-rounder concluded while talking about Hardik Pandya’s rest before tough South Africa series. “This team is not about one particular individual, we lose together, we win together,” he finished things off in style.