After being enlisted into the Australian Cricket Hall of fame, former Australian skipper Ricky Ponting has expressed his desire to coach the T20 side of the Australia. Asserting that he has spoken to Cricket Australia regarding the matter, Ponting sticks to the fact that his intention is to turn the Australian side as the best in the world in the shortest format.

Noticeably, Ponting has worked as a coach with the Mumbai Indian’s in the IPL and is also the assistant coach for Australia in the ongoing T20 Tri-series as well. Talking about the same, he said, “I know Cricket Australia are looking down that path … I’ve been talking to CA for a little while about succession planning with coaching in the shorter forms of the game, I’m on record saying I’m interested in doing the Twenty20 job for Australia if it came up and I can make it fit in and work.”

He further added, “There are a few things I just want to get ticked off from CA first as far as how my thoughts are on how we can become a better, more explosive, consistent team. It’ll be interesting to see how coaching does go, it’s hard work on the players as we know, and CA has done a great job making sure Darren’s had a series off here and there just to keep him fresh.” 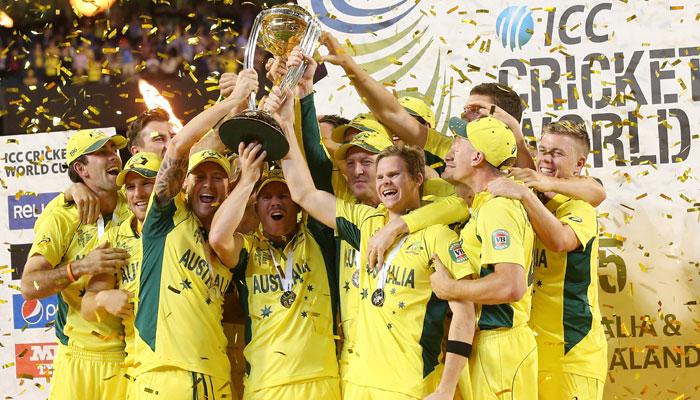 As quoted in ESPNCricinfo, Ricky said, “The hard thing, you look at what’s just happened in the last one day series, put all the eggs in one basket and get prepared for an Ashes series for so long and nail that, and then before you know it the one-dayers are upon you and we’re taking a similar group of players into that, that are probably a little bit tired and jaded and just having achieved something pretty special. England goes the other way with a fresh group and a whole new lot of bowlers and a different team and they achieve the result they achieved.”

The former Australian skipper concluded by stating the challenges for the Australian team, he said, “The planning side of it as well is one thing that has to be given the right amount of time to make sure you’ve got the players and the planning done for each series as well as you can, and even having been around this group the last couple of weeks, how busy Darren and the coaches are is quite amazing, and that’s only around the one form, not thinking about anything else.” 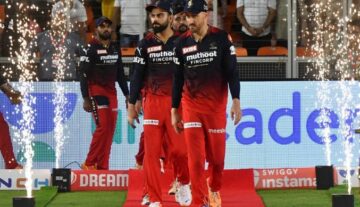