Joe Root is very optimistic about the chances of Adil Rashid and Alex Hales, who opted to skip red-ball cricket in the County Cricket this season and signed only white-ball cricket deals with their respective teams. Root feels they just need the determination to taste success in the five-day format. 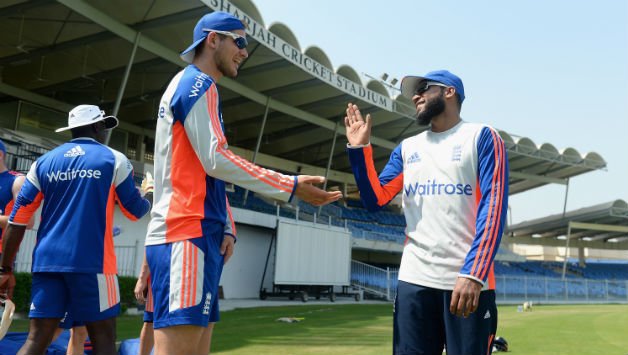 “Players like Alex and Rash, who get pigeon-holed as white-ball specialists, I think there’s a future for them in Test cricket. You look at how the game has changed in the last five years – with scoring rates and the things you now need to do with the ball – the skills you have to have, a lot of them have come from white-ball cricket,” Root said in a chat with sky sports.

“That cross-over, I think, can be there if guys have the attitude and determination to play Test cricket. There’s no reason, if you are suited to the white ball, you can’t tailor yourself into a red-ball cricketer. It’s just about having that want and drive, and to have enough opportunity to play red-ball cricket in the county system and around the world for that to develop,” he added.

Talking about the opportunities to play in Test cricket, Root further quoted “It’s very difficult to stop guys doing it.  You can’t place blame on individuals, there’s an issue higher up than that, and I think schedules will have to be tampered [with] and changed slightly.”

England’s Test skipper concluded while saying “If you’re playing all three formats, somewhere down the line you’re going to have to miss some cricket. Personally, mine’s been in T20 series – I’m obviously not going to miss any Test cricket now and, with a 50-over World Cup next year, there’s a big focus on playing that.”

“So it can feel like a long time until you play that next format, and guys want to be playing everything as much as possible. Maybe there is something that needs to be looked at there. Give guys a chance to play all three formats and not have to make that decision.”

England is currently playing five-match One Day International series in New Zealand, who has taken a lead of 1-0 in the series. 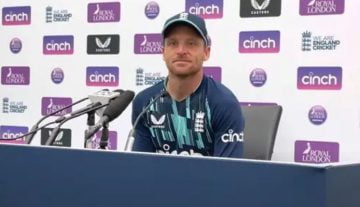