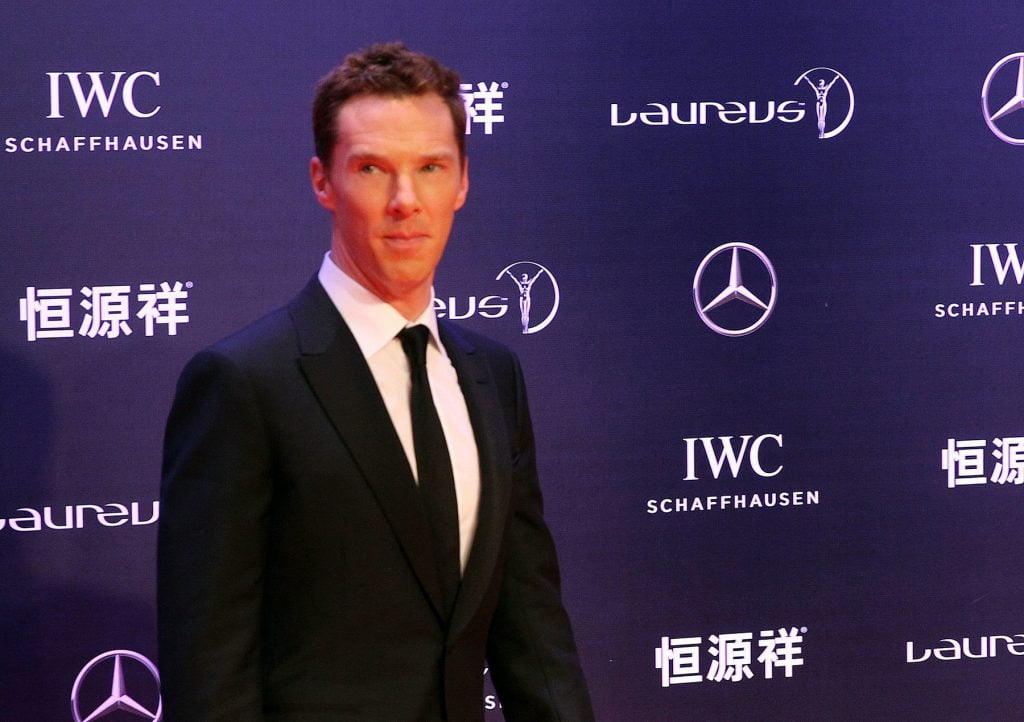 The actor, who is seen as the superhero, spoke about it when he met former Australian cricket sensation Brett Lee during the “Avengers: Infinity War” press tour in Singapore. It will be aired on the Star Sports Network as part of Kent Cricket Live, read a statement to IANS.

Marvel Studios’ “Avengers: Infinity War” is set to release in India on April 27.

When quizzed on cricket, Cumberbatch said: “Graham Gooch was my hero when growing up. I loved playing cricket and because I was a wicketkeeper, I had my eye on Jack Russell.” 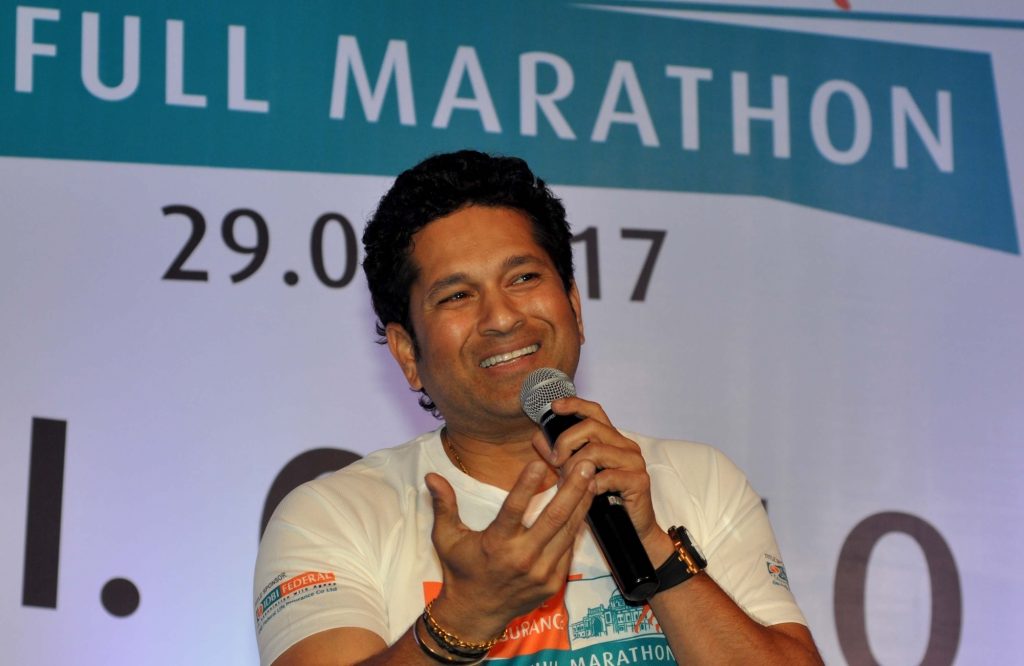 Lee asked Cumberbatch for his views on who would best fit the role of Doctor Strange.

He said: “Sachin Tendulkar would do quite well in fitting the role as Doctor Strange as he is quite extraordinary.”

The interview will be aired on April 22.