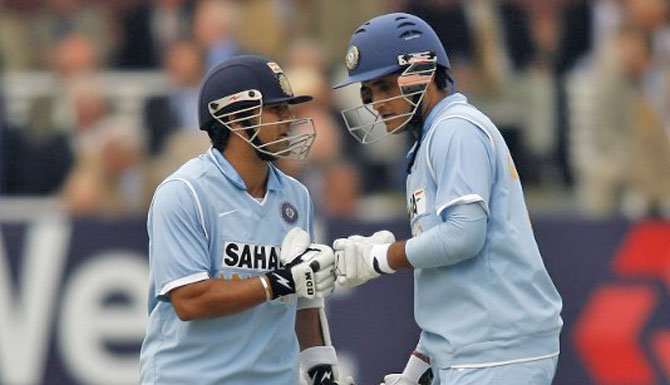 Partner after partner, no not in real life but in the cricket world keeps on building and is talked about. But some pairs are just made in heaven (sorry for being dramatic) but yes these pairs gives us goals. Such a dreamy pair that world ever has produced was Sachin Tendulkar and Sourav Ganguly!

Let’s have a look at the records of these two giants.

Sourav said about his opening partner, “These were the moments of my career I always cherish. My batting with Sachin in one-day internationals at the top was a huge learning experience.”

Sachin too couldn’t hold back but said,”We had terrific partnerships. there were tough moments too in the middle when we discussed how and what to do to get out of the tight situations”

When they batted together they looked like a soul or rather two doppelgangers destroying the bowling attack of oppositions. They were best and will be forever! 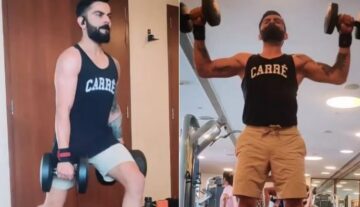