Former player turned veteran commentator Sanjay Manjrekar has said that he believed someone else should take the place of KL Rahul in India’s Test squad before the Nottingham Test. Notably, Rahul had last featured in a Test for India almost two years ago. 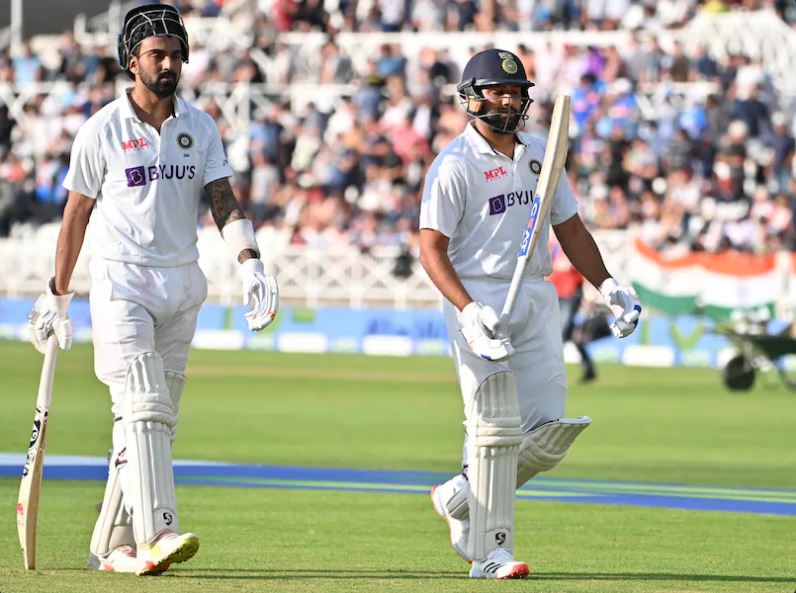 However, with Shubman Gill’s injury and Mayank Agarwal suffering a concussion ahead of the first Test, KL Rahul got the chance in the opening slot and used the opportunity quite well. While reviewing the first Test on Sony Sports, Sanjay Manjrekar shared that he was extremely impressed with KL Rahul’s performance.

He said: “I was impressed as well as extremely happy for KL Rahul. I have been regularly saying that he failed in Test matches for 4-5 series, so I was feeling that someone else should be given a chance in the Indian Test squad or Test XI because KL Rahul was not giving good performances in Test cricket.”

He also applauded KL Rahul for leaving behind his poor form and playing a determined knock as well. Manjrekar further shared: “He also knew that and when you play Test cricket and your previous memory is not good, it is not easy to come and play confidently. But he showed a very good attitude in tough circumstances, he showed a lot of patience.”

The veteran also added that KL Rahul seemed to have worked on his loopholes and his hard work paid off as well. He explained: “The technical issue because of which he had gone out of the team, he was confused whether to play or leave the line outside off-stump but in this innings, it seemed he got some clarity on which ball to play and which to leave.”

“He has adopted a new technique as well, he is keeping the bat very close to his pads. Because of that, I feel he was able to play a big knock and when the innings was getting dependent on him, it was good to see that he carried the team’s burden,” he concluded.