On Monday, the Supreme Court issued a notice to the Board of Control for Cricket in India (BCCI) on an appeal filed by S Sreesanth challenging a Kerala High Court judgment that restored the life ban imposed on him. 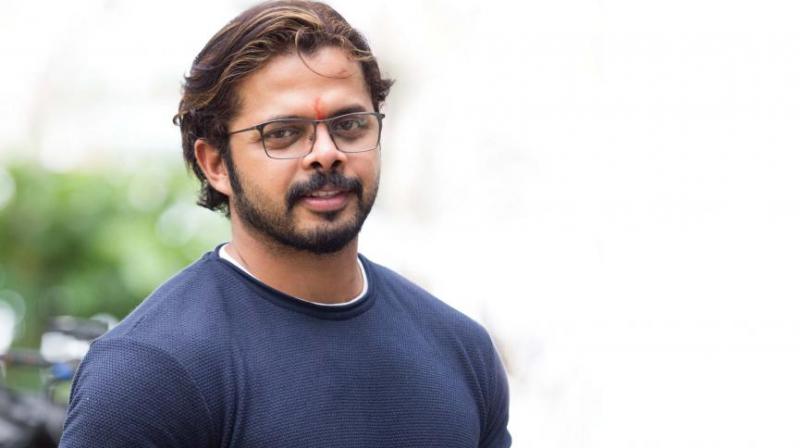 SC has given just four weeks to BCCI to respond to the petition by Sreesanth. The case concerns to the IPL spot-fixing scandal that rocked world cricket in 2013 and the seamer has been fighting for a return to the cricket field ever since.

The Supreme Court had started the proceedings on February 5 after Sreesanth challenged the decision of Kerala High Courthim. All the 36 accused in the spot-fixing case, including Sreesanth, were let off by a Patiala House Court in July 2015. The BCCI, however, refused to change its disciplinary decision even after the verdict.

A Division Bench of the Kerala High Court had reinstated the ban on an appeal filed by BCCI against a single-judge bench’s order, lifting the life ban imposed on Sreesanth. The bench observed that there no violation of natural justice against the cricketer and suppressed the single bench order that had come in favour of the pacer.

In the petition filed by BCCI, the board had said that the decision to ban the cricketer was taken based on the evidence against him. Prior to that, a single-judge panel had on August 7 in 2017 provided a massive boost to the cricketer and his chances of returning to the cricket field after the life ban was lifted. Additionally, the court had also set aside all proceedings against Sreesanth launched by BCCI.

News
By SMCS - Dec 1, 2022
Ravi Shastri Opines On The Positives Despite India’s Loss Against New Zealand