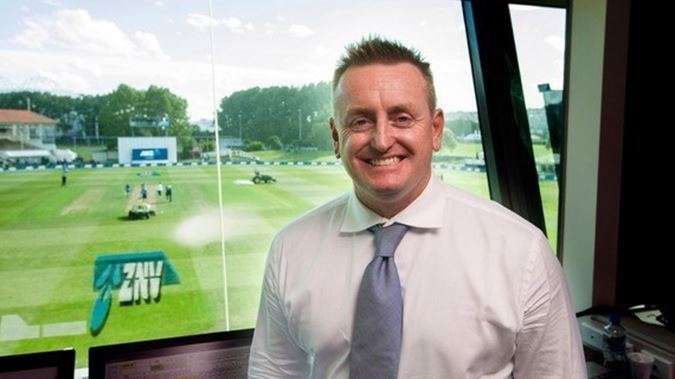 Former Kiwi all-rounder Scott Styris feels Jasprit Bumrah was the difference in both team’s fate. India and New Zealand have just finished a tense short limited-over series, where both ODIs and T20Is reached a nail-biting decider and India won both series by 2-1.

Styris says that if Jasprit Bumrah was not playing in this series, New Zealand could have won both series by 2-1. In the final One-Day, Kiwi team was cruising towards a memorable victory while chasing a big total of 338 in Kanpur. But there was Bumrah in the way of victory and his spell proved to be enough to ensure an Indian win by 6 runs.

On the other hand, T20I series decider in Thiruvananthapuram was also going in visitors favor after first innings, but then Bumrah happened. He bowled a beautiful spell of 2/9 and took India to another memorable win by 6 runs in the rain-curtailed game.

Styris posted a tweet and expressed his thoughts about Indian pacer after the conclusion of the series. This tweet reads;