According to officials around 4,000 police personnel have been deployed for security.

Several fringe elements have threatened to agitate against the IPL match in protest against the central government not constituting the Cauvery Management Board (CMB) and Cauvery Water Regulatory Committee (CWRC) as mandated by the Supreme Court.

Protests are being planned near the M.A. Chidambaram Stadium in Chepauk. The situation around the stadium now is calm. 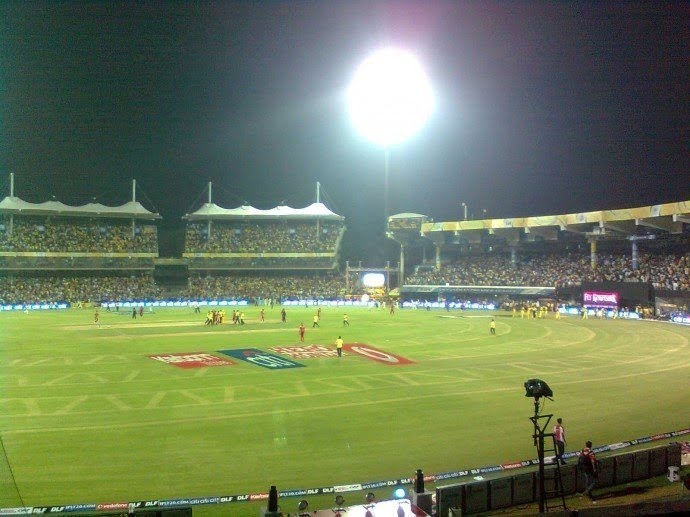 They told reporters that holding an IPL match when the state was fighting for Cauvery river water was an attempt to divide the youth.

Bharathirajaa said they will hold a protest against the match. Some political parties too have called for axing the match.

Earlier, DMK leader M.K. Stalin said the organisers of the IPL matches should understand the people’s problems. But he said the DMK was not against holding the IPL matches.

Spectators have also been told not to dishonour the Indian flag. No food or drink from outside will be permitted.

The use of mobile phones, transistors, computers, cameras or any other audio visual recording equipment for recording and for communication the match details, statistics and images have also been prohibited.