Kolkata,  Indian pacer Mohammed Shami, facing charges of domestic violence and extra-marital affairs levelled by his estranged wife Hasin Jahan, stayed back in the city on Tuesday the following summons from the Kolkata police while his team Delhi Daredevils flew to Bengaluru for their next IPL game.

Police sources said Shami has been summoned to appear before police at 2 p.m. on Wednesday for questioning in connection with her allegations. 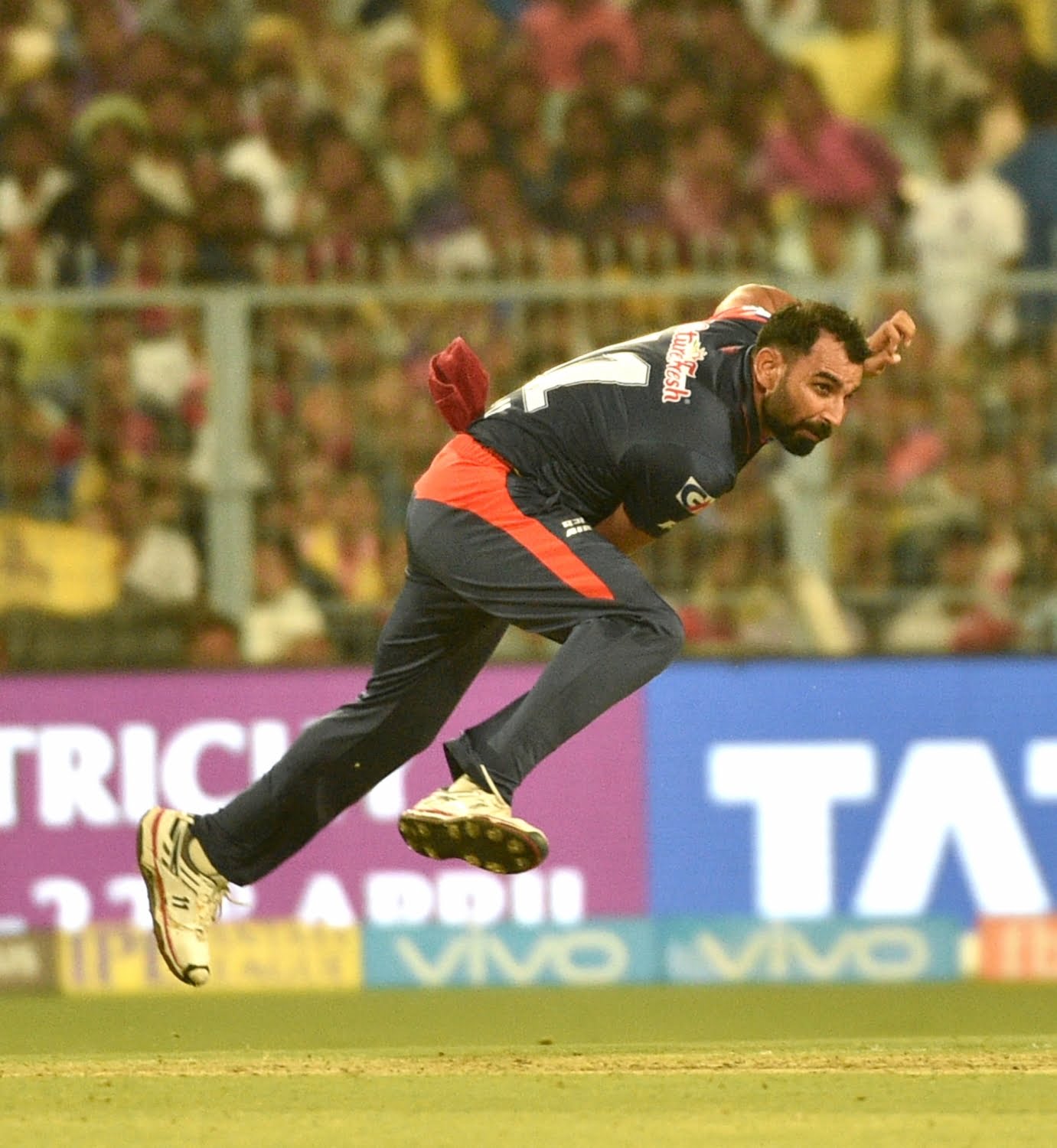 Delhi Daredevils are slated to take on Royal Challengers Bangalore in the southern city on April 21.

“He stayed back because of the summons though the DD team has already left for Bengaluru,” said a source close to the development.

The source said Shami could join the team late on Wednesday evening after meeting police. “That I think would be the normal course.”

Shami had stepped into the city – to play the IPL game against Kolkata Knight Riders at Eden Gardens on Monday night – for the first time since Hasin Jahan, last month made series of accusations against him to the media, on Facebook and police. She had even met West Bengal Chief Minister Mamata Banerjee with her complaints.

A source close to Shami said he was holding discussions with his lawyers to decide his next step with regard to the summons.

A case was registered in Jadavpur police station against Shami and four others on March 8 on charges of attempt to murder, rape, criminal intimidation, and causing hurt by means of poison after she accused him of multiple extramarital affairs and domestic violence.

Hasin Jahan also alleged that he was spending time with a Pakistani woman in Dubai and taking money from her.

Following the accusations that he was involved in match-fixing, the Supreme Court-appointed Committee of Administrators (CoA) temporarily left out Shami from the list of central contracted players, and the Bengal pacer was also probed by the anti-corruption officials of the BCCI for allegedly taking money from Pakistani contacts.

Shami was included in the contracted players’ list after the anti-corruption officials found him not guilty.

Earlier this month, Hasin Jahan moved a petition against Shami in the court of the third judicial magistrate, Alipur, praying for a monthly maintenance of Rs 10 lakh for her and their daughter. 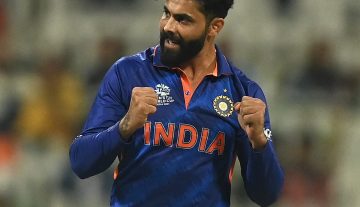