India speedster Shardul Thakur is being looked at as a cricketer for all formats by the Indian team management, the allrounder has revealed. Shardul is currently playing for India A in the ongoing three-match one-day series with New Zealand A being played in Chennai as well. The seam bowling allrounder made his India debut in 2017 and has so far played in eight Tests, 24 ODIs and 25 T20Is as well, taking a combined 96 wickets also. He bats low in the batting order and despite that, has managed to score four fifties so far.

However, Shardul Thakur didn’t feature in India’s Asia Cup campaign. Moreover, he is not a part of their T20 World Cup squad too. And, he said that captain Rohit Sharma and head coach Rahul Dravid have conveyed to him that he’s a ‘three-format player’ for themas well.

“In the first conversation between them and me, they conveyed to me that I am a three-format player for them,” Shardul Thakur was quoted as saying by ESPNcricinfo. “They are looking at me in all three formats. After that [conversation], we really did not sit and have a chat because we have been playing games regularly. If you see, the schedule is packed. The Indian team is playing series after series with a gap of just four-five days. No one has really had time to sit and chat with each other. All the chat that we have had otherwise was game-based, or planning in terms of strategy for the next game – that kind of stuff.” 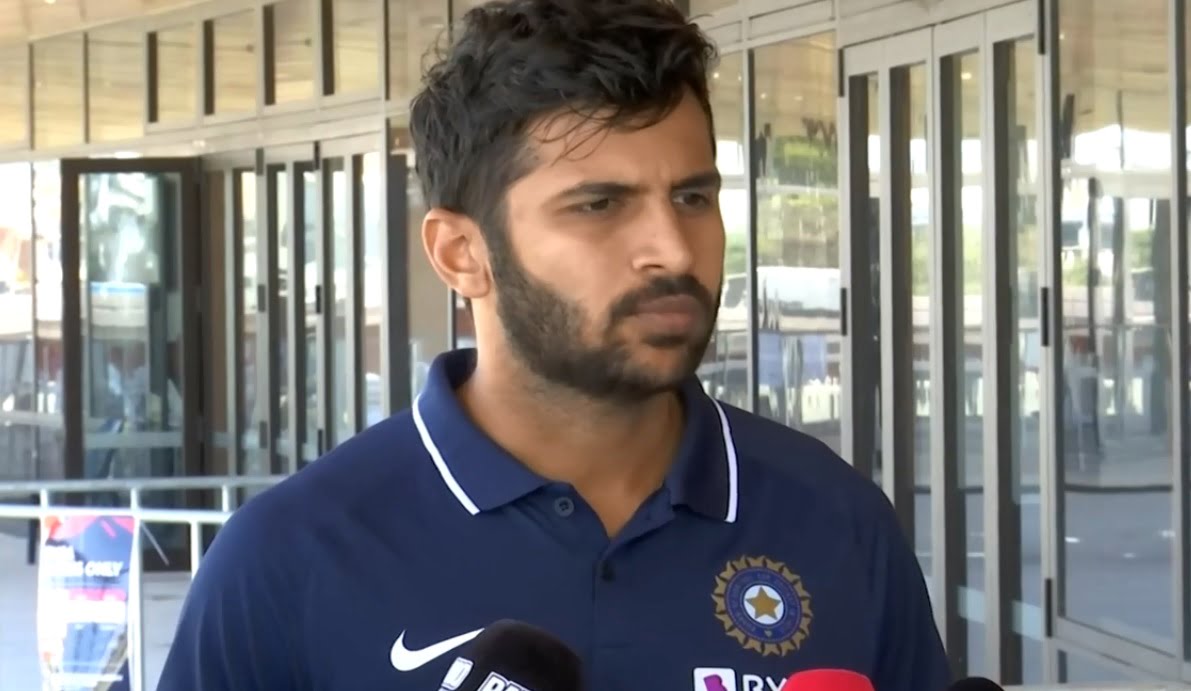 On Thursday, as India A beat New Zealand A by seven wickets, Shardul Thakur claimed 4/32 in 8.2 overs to bowl out the visitors for just 167 as well. However, he hasn’t featured regularly for India in 2022 though but he’s confident of his international return soon as well.

“I am bowling well, getting wickets. Even in the last two white-ball series [against Zimbabwe and the West Indies] that I’ve played, I have taken wickets. So definitely looking for a national call again whenever they want my services. The moment T20 cricket was introduced, players had the challenge to switch between formats. As a professional, it’s our responsibility to switch immediately. In recent years, the switch has been happening a lot. It’s not the case where you play red ball first, you move on to ODIs and then T20Is, it all depends on what kind of schedule we have. I think as a player we just have to be ready,” Shardul Thakur concluded.