The outbreak of the Corona Virus has halted all the sporting events. The cricketing calendar has suffered because of the same. With everyone stuck indoors, the cricketing fraternity has taken over the internet. Players, coaches, pundits, everyone is keeping themselves busy by giving digital interviews and interacting with fans on social media. Former Pakistani fast bowler Shoaib Akhtar shared how he thought Virat Kohli would have enjoyed playing against bowling legends of the earlier era. 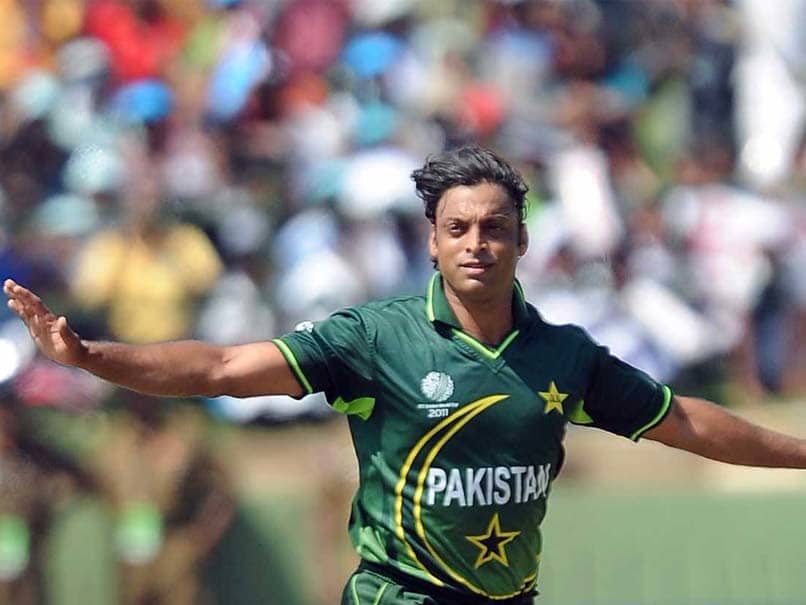 Shoaib Akhtar Shoaib Akhtar spoke with Sanjay Manjrekar on an ESPNCricinfo video podcast. During the interaction, Shoaib Akhtar said, “I wish Virat Kohli had played against the likes of Wasim Akram, Waqar Younis, and Shane Warne. Even Virat would have enjoyed himself.”

The 44-year-old heaped a lot of praise on the Indian skipper  Akhtar feels he and Virat Kohli  “would have been the best of friends” if they had played at the same time.

“Virat Kohli and I would have been the best of friends. We both are Punjabi, we both have quite a similar nature. He seems like he has a lot of heart, and even though, he’s a lot junior to me, I really respect him,”  Akhtar said.

Akhtar also spoke on the traits and similarities he and Kohli share. However, the Rawalpindi Express also mentioned whey both of them “would have been the best of enemies” on the field.

Akhtar has 178 dismissals to his name in the longest format of the game. Moving onto the limited-overs, The 44-year-old holds 247 wickets to his credit in ODIs. The Pakistani pacer  has also featured in 15 T-20’s claiming and 19 wickets. 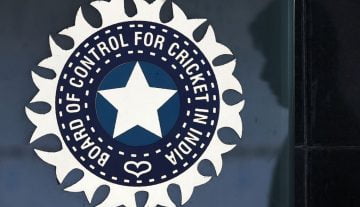