Total six teams will participate in the inaugural T20 Mumbai League which will begin in the next month. Probability Sports India Pvt. Ltd, a consortium of IIFL Group as lead member, and Wizcraft Group are going to organise the tournament with the approval and sanction of Mumbai Cricket Association (MCA). 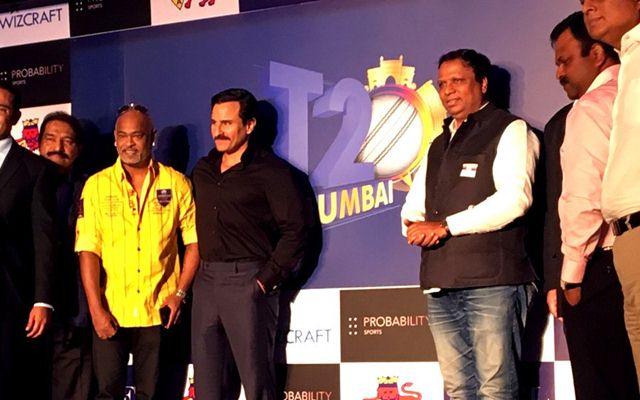 The tournament will begin on 11th March and will run till 21st March. Through a media release on Thursday, the tournament organizers have invited the bids from prospective team owners in respect of the six Mumbai based teams. At initial level, the teams are Mumbai-North (Malad, Kandivali, Borivali and Dahisar), Mumbai North-West (Andheri, Versova, Jogeshwari and Goregaon), Mumbai North-East (Ghatkopar, Vikhroli, Bhandup and Mulund), Mumbai North-Central (Kurla, Bandra, Santacruz and Vile Parle), Mumbai South-Central (Wadala, Dadar, Mahim, Sion and Chembur) and Mumbai-South (Colaba, Byculla, Malabar Hill and Worli).

According to the release, team owners may bid for the right to operate up to three different teams and the highest successful bid, if any, will be accepted, permitting the successful bidder to operate one team in the league.

All the bid-related documents including the invitation to bid (ITB) are now available at the MCA office in Churchgate till Saturday (17th February 2018).

The release also added that all the bid documents need to be submitted to the MCA before 6 pm on 20th February 2018.

The T20 league was launched in last December at Mumbai. The initial date of the inaugural tournament was early January in this year, but now the tournament opener has shifted in March.

During that launch, MCA President Ashish Shelar had stated, “Mumbai has considerable talent and there are a lot of local boys who are fantastic but do not get the opportunity on a bigger stage. This league will give them a chance to showcase their talent and give them an opportunity to move ahead in life.”

Also, Karan Bhagat, the founder and CEO of IIFL Wealth Management Limited had said at that launch, “India lives cricket and we are very excited to be part of this tremendous opportunity to create another platform for players of Mumbai to showcase their talent and shine bright.” 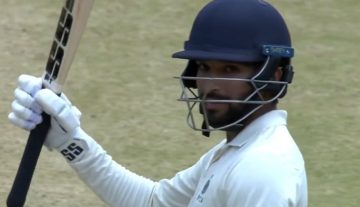