At the age of just 16-year-old, the Bengal leg-spinner Prayas Ray Barman has grabbed the high attention after Royal Challengers Bangalore (RCB) bought him for INR 1.5 crore during the IPL 2019 Auction. He is now the youngest IPL crorepati in the IPL auction history.

The youngster is a massive talent and RCB went for him desperately despite knowing an important fact is that he has no first-class or T20 experiences yet. Starting with the base price of INR 20 lakh during the accelerated bidding, Kings XI Punjab (KXIP) and RCB had a long fight and in the end, RCB secured him for INR 1.5 crore.

After playing good cricket in the early youth age tournaments, Prayas just has put his feet to the professional cricket by making debut in List A cricket. Looking at his huge success in the very early age, Prayas is going to be one of the must-watch youngsters in the IPL 2019. 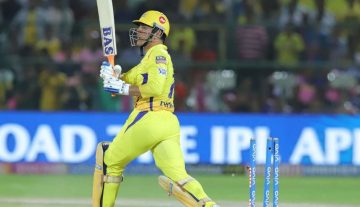