2018 Nidahas Trophy is going to begin on Tuesday. It is a T20I tri-nation series between the hosts Sri Lanka, India and Bangladesh. Each team will play twice against the other teams before the final match where the top two teams in the final points table will play for the crown. All the matches will be played at R. Premadasa Stadium (Colombo).

It is expected that the whole Nidahas Trophy will be entertaining. Sri Lanka has a poor T20I record at R. Premadasa Stadium (Colombo) while India is the best team at this venue and Bangladesh has not much experience in the same venue.

Now, before the tournament begins we will look some important stats related to the tri-series.

Important stats previews of the series

(Note: completed lowest T20I total means only those innings where a team played full 20-overs or were bowled out. Not granted the reduced over matches excluding the all-out totals) 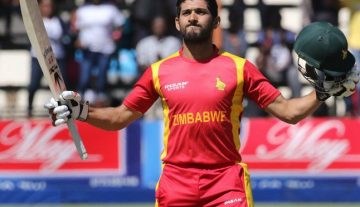