By leading the series 1-4 margin, India has already secured the six-match bilateral ODI series against the hosts South Africa even before the sixth ODI. The sixth ODI will be played on Friday at SuperSport Park (Centurion) and it will be a day/night encounter. 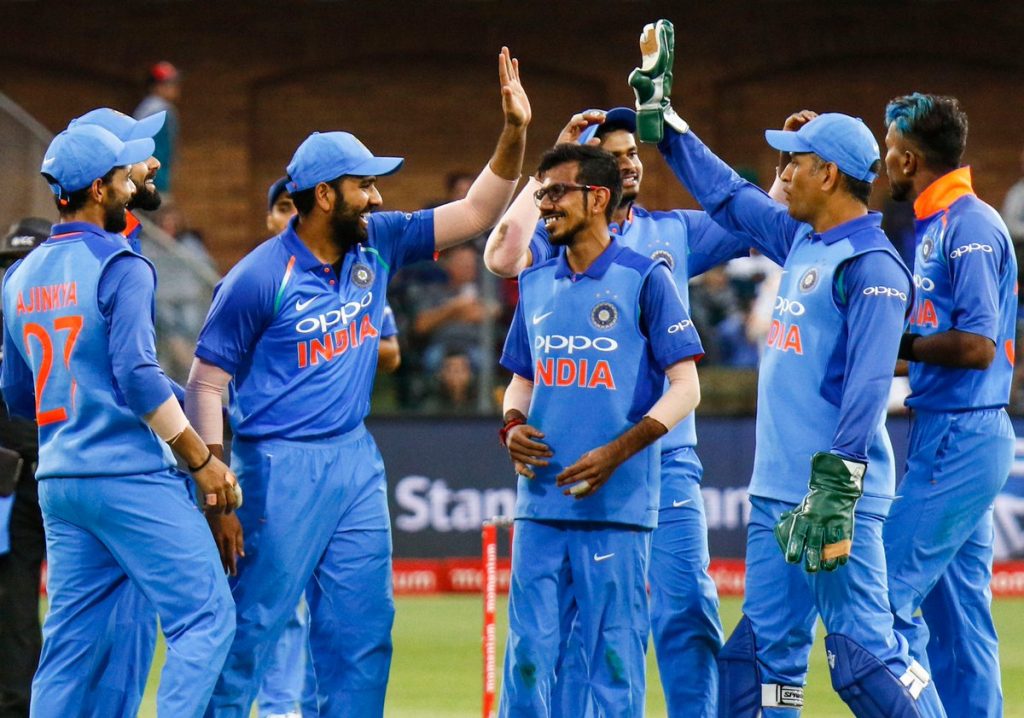 Despite any results can’t change the fortune of this series, both teams are looking for secure a victory in the sixth ODI.

Before this encounter, we will look at some important stats related to the match.

Meanwhile, India has played total six day/night matches at here, where they have won twice and lost twice while the other two failed to produce any results.

Individual achievements on the cards

Most wicket-takers in a bilateral ODI series history

Team achievements on the cards