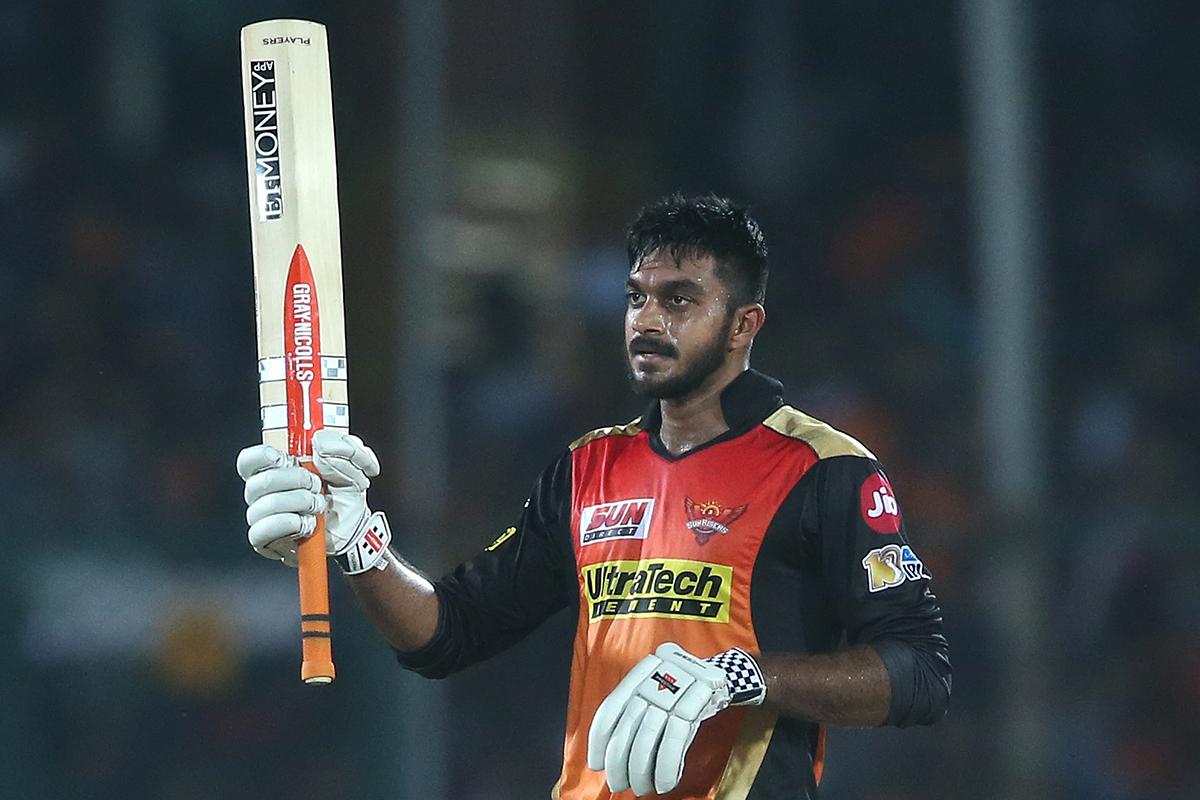 Vijay Shankar has received a surprise call-up for Sri Lanka Test series in place of Bhuvneshwar Kumar on Monday. The Board of Control for Cricket in India sacked Dhawan and Bhuvi from the squad after both requested for leave citing personal reasons behind.

Tamil Nadu lad was waiting for a national call-up for a long time, but he didn’t expect that it will come at this stage. Shankar is a fast bowling all-rounder like Hardik Pandya but he will replace Bhuvi in the team.

“I am really excited (about the call-up). It has been a long-time dream of mine to be part of the Indian team. Now it has come true. My hard work has paid off. I was not expecting it but it feels great. I am looking forward to being part of the Indian dressing room for the first time,” said Shankar.

He was earlier seen with India ‘A’ in recently concluded series with New Zealand ‘A’.  “Being part of the India ‘A’ team has helped me grow as an all-rounder. I have matured as a player and learnt to perform under different situations,” he added.

The 26-year-old has been in good form during this Ranji season, where he slammed a ton and bowled long bowling spells as well. “I am happy with my batting form. I have been bowling well too and have bowled long spells. Getting four wickets against Mumbai has given me confidence,” he said.

He missed few matched due to injuries for India ‘A’, but was good for Tamil Nadu in Deodhar Trophy and Syed Mushtaq Ali Trophy. Talking about his fitness, Shankar said, “I was frustrated to miss matches, but worked hard on my fitness. Did rehab at the NCA with the physios and trainers there. It has made me stronger.”

Vijay’s brother Ajay also plays cricket and has featured in the TNPL. Ajay was very happy for his brother’s achievement and said “We are excited to see him representing the country. Making a debut is a big and a very special time for us. He worked a lot for this.”

“Vijay (Shankar) put in a lot of hard work and his efforts made him return stronger and earn a spot in the ‘A’ team,” Vijay’s brother concluded.

Nagpur is the venue for the second Test, which will commence from November 24. 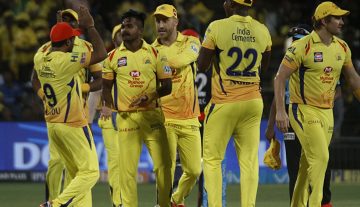