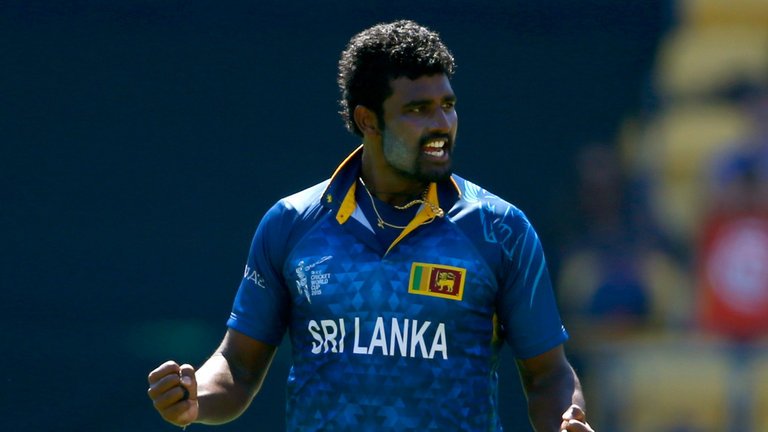 Sri Lankan all-rounder Thisara Perera has been named the skipper of the T20I team, who will travel Pakistan for the final match, to be played in Lahore’s Gaddafi Stadium. Earlier, several big names have opted their names back from visiting the nation, which led the selectors to call a, rather, young team for the series. The same squad will play all three games.

Only six players, out in UAE for ODI series, have retained their position for the T20I series. Dasun Shanaka has been called in the team, who is currently in Caribbean for ‘A’ team series. Also, Danushka Gunathilaka has been named as the board has reduced his punishment.

Veteran fast bowler Lasith Malinga is missing from the T20I team after getting dropped for the ODI series. Sri Lankan selectors named a 17-man squad ahead of three-match T20I series. The first two games will be played in Abu Dhabi on 26 and 27 October before playing the final game in Lahore on October 29.

Videos
By CricShots - Jul 4, 2022
Rohit Sharma Starts Practicing In Nets Ahead Of T20 Series In England