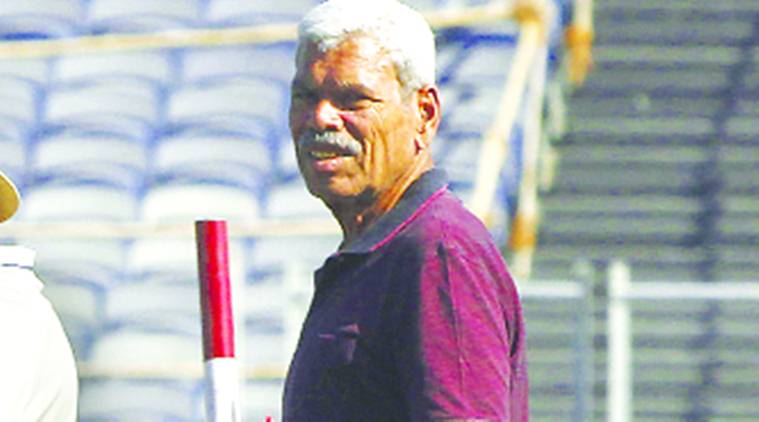 Sundaram played first-class cricket before becoming a pitch expert and played against former Pune curator, Pandurang Salgaonkar in 70’s and 80’s, who got suspended yesterday after being caught in a sting operation. Salgaonkar agreed on pitch tempering after getting a lure of money.

Sundaram said to PTI “Players and officials have been involved in corruption in the past so the next soft target was very much likely to be the curators, who in my opinion are hugely underpaid compared to match officials and players.”

BCCI doesn’t pay a big amount of money to the pitch curators and ground staff despite being world’s richest cricket board. The Zonal pitch curator gets 50,000 per month and the state association pays even less to their curators.

Meanwhile, domestic players get Rs 12 Lack per annum but umpires and match-referees get Rs 20,000 per month. “The India cricketers are earning in crores, the First- Class players are earning in lakhs and they deserve to. But you also have to look after the groundsmen,” he added.

Former Tamil Nadu batsman further said “Not only the chief curator is underpaid, some of the other groundsmen make just about Rs 10,000 to 15,000 per month. But it is still no justification for you to be corrupt and venture into pitch tampering.”

Sundaram took this matter to then BCCI president N. Srinivasan in 2012 when he was heading the pitch committee. “I did speak to him then and he said it was the responsibility of the state associations as BCCI anyway was doing a lot for them,” he revealed.

Sundaram feels sorry for former fast bowler Salgaonkar and said “He was India’s fastest bowler back then and came from a poor background. If he had played for bigger centers like Bombay, he would have ended up playing for India. I feel sorry for him. He also did well as a curator.”