Indian skipper Virat Kohli’s consistent habit of making tons of runs doesn’t seem to be ending in the on-going tour of South Africa. During the 3rd ODI against the Proteas, he smashed his 34th ODI century and his 2nd ton of the series and guided India to a decent total of 303 after the middle order had crumbled. Later, South Africa failed to cashed down the score as the Indian wrist-spinners bowled with immense discipline. 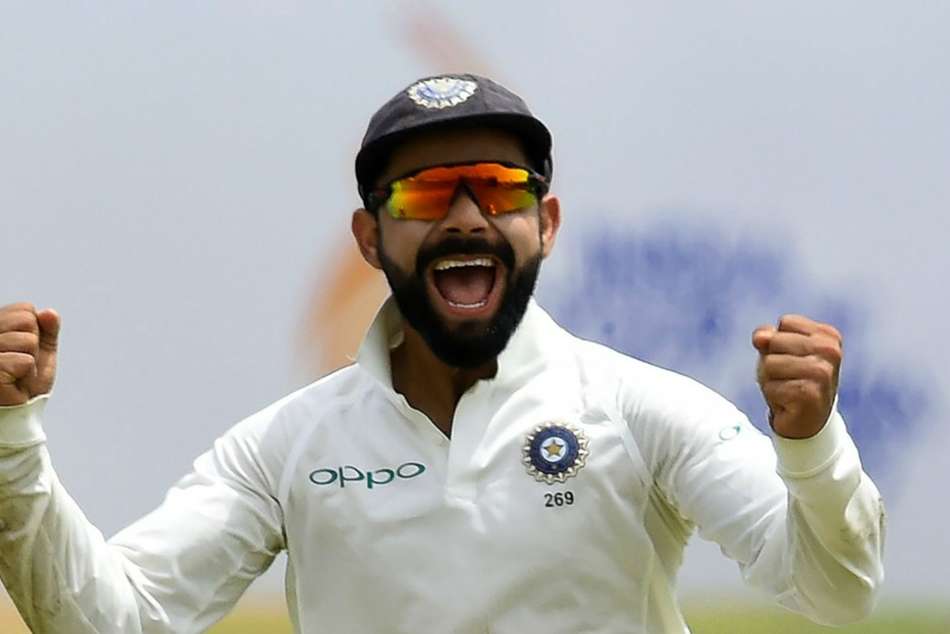 Kohli has a whopping batting average of 57.34 in the ODI cricket. Apart from the one-dayers, he averages over 50 in Tests as well as T20 Internationals. With his brilliant performances, the Delhi lad is often compared with other cricketers who have been performing exceptionally well. Other international batsmen like Steve Smith, Joe Root, Kane Williamson and David Warner have also been performing consistently well across the formats.

Former Australia batsman Mike Hussey has joined the debate of the comparing these cricketers, has regarded Kohli as the best cricketer among the current pool of cricketers. Hussey was in Switzerland to participate in the Ice cricket tournament where he exclusively spoke to Sports Tak. He said, “I think he’s doing better than pretty good. He is doing exceptionally well, he’s one of the great players for sure.”

Mike also praised the captaincy skills of Kohli across the formats. He said, “It’s very difficult to rate who is the best among Kohli, David Warner, and Steve Smith. On their day, they are all as good as each other but Kohli is probably is the best. His consistency in all forms of the game is phenomenal.”

Indian skipper his standing at the numero uno position in the ICC ODI rankings while in the Tests, he is only behind Australia skipper Steve Smith who had a sensational Ashes series. However, Smith struggled during the ODIs against England as the hosts succumbed to the visitors and faced a 4-1 series loss.