Former India cricketer VVS Laxman has said that KL Rahul has made a few adjustments to his batting technique, which is why he has been enjoying success in England so far. According to him, KL Rahul is more organized in his shuffle, which is helping him to leave balls outside the off-stump as well. 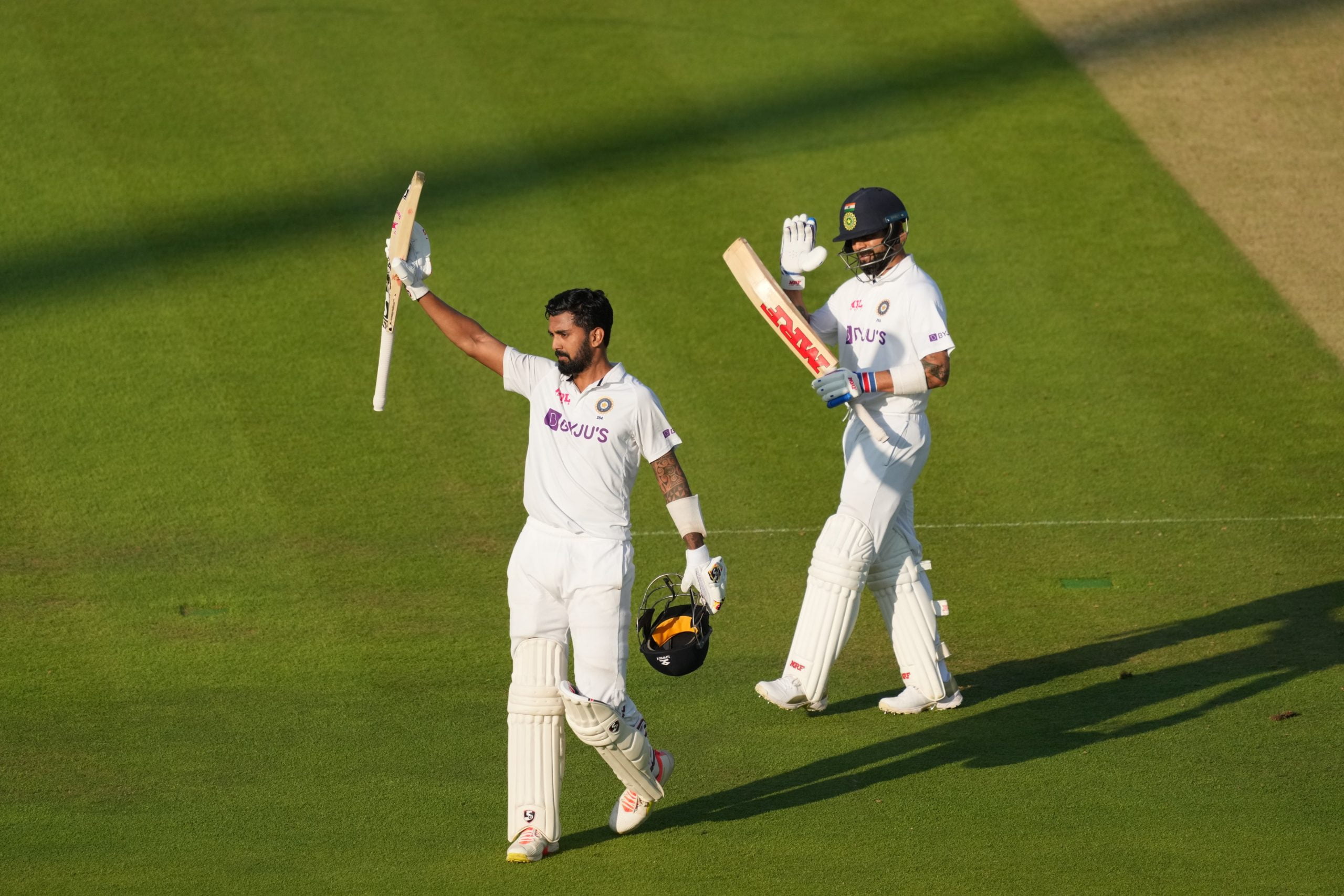 KL Rahul, who scored a crucial 84 in the first innings at Nottingham, registered his sixth Test hundred on Day 1 of the second Test at Lord’s. He was unbeaten on 127 at stumps as India finished the day on 276 for 3.

Analysing the changes in KL Rahul’s batting, Laxman said on ESPN Cricinfo: “There is definitely a big change as far as his initial movement is concerned. In his earlier Tests, he was moving too much to the off side. His shuffle was too big and his right leg was ending up on the off side, almost similar to what Virat Kohli has shown in this Test series so far. Because of that, KL was playing at the balls he is leaving in this Test series so far. The balls which were at the fourth stump or outside the off stump, he was going and playing at them.”

“From a length, when the ball was jagging back in, there was a bat and pad gap which was created and he was also playing around his pads, which led to a lot of lbw dismissals. KL Rahul’s initial shuffle is more organised now. And, even though he is shuffling, his right leg is not going beyond middle and off, which is the ideal position,” VVS Laxman further explained.

KL Rahul and Rohit Sharma (83) added 126 as India batted first. While Cheteshwar Pujara (9) got out very cheaply again, captain Virat Kohli (42) got some important runs before being dismissed as well. On the other hand, Rahul was not India’s first-choice opener in this tour. Even, he might not even have made it to the playing XI if Shubman Gill or Mayank Agarwal would have been there.

VVS Laxman again shared: “It has been a fairytale comeback for KL Rahul. Shubman Gill was the preferred opener for this series. Unfortunately, he got injured and then Mayank Agarwal also got injured ahead of the first Test. And then KL Rahul got an opportunity. There was talk that he was going to bat in the middle-order. The way he batted at Nottingham, he convinced himself that he belongs at the highest level. He continued his form into this Test match.”

“While Rohit Sharma was in complete control this morning, he took his own time. Whenever the odd loose delivery was offered to him, he capitalized on it. He was not restless at all and once Rohit got out, he took control of the innings. What was most impressive was that even after he got his hundred, towards the end of day, he stuck to his game plan,” VVS Laxman concluded.